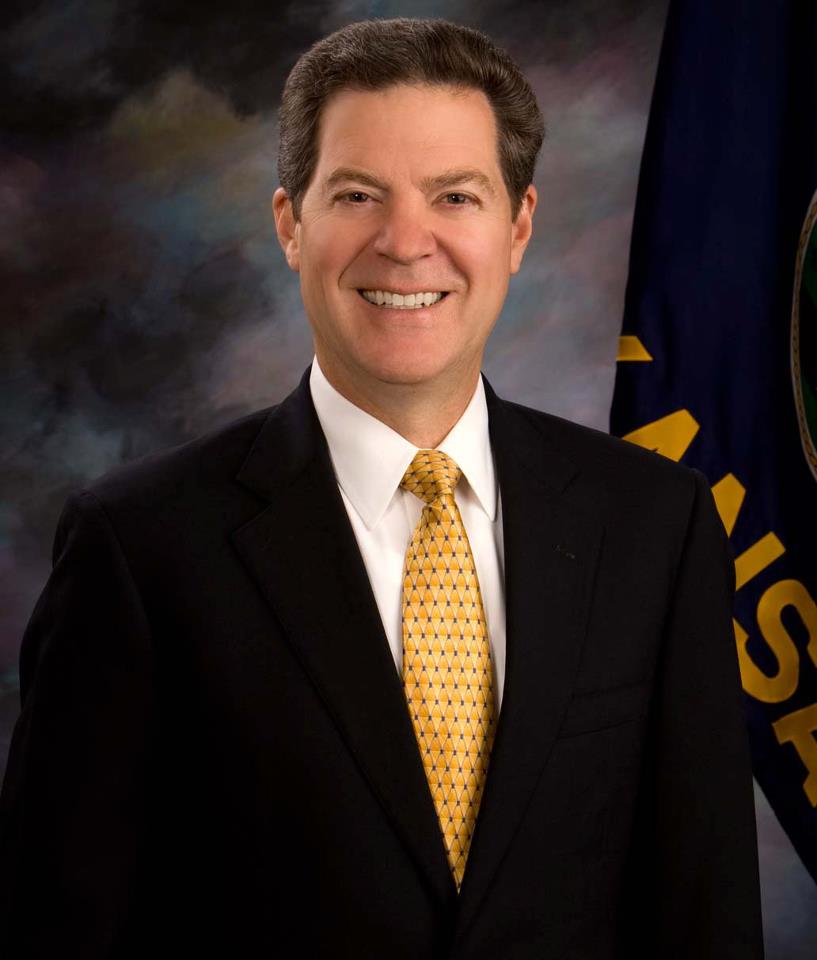 On Tuesday Kansas Gov. Sam Brownback signed what is being called the strictest Second Amendment protection law in the nation. “The Second Amendment Protection Act” does exactly as the name implies: It provides residents protection of their Second Amendment rights by exemption from federal gun control laws, including bans or restrictions on certain guns, magazines or ammunition, for all guns and accessories within the state’s borders.

In what seems to be a growing trend, there are currently 30 other state legislatures considering similar laws.

Kansas lawmakers hope the bill will also encourage gun companies who are threatening to leave gun restrictive states to set up shop in Kansas. 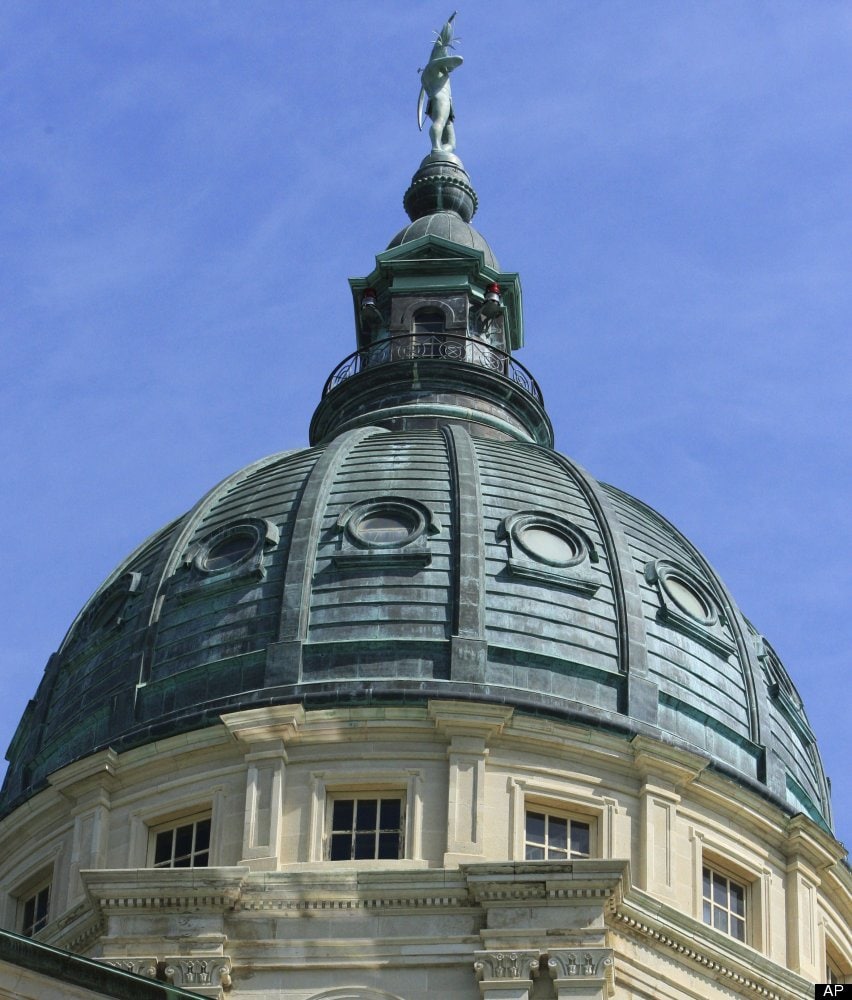 Co-sponsor of the Kansas bill, state Rep. Brett Hildabrand (R-Shawnee) told the press, “My understanding is, it is the strictest Second Amendment protection law in the nation. That is really great news. It creates a stark contrast with our neighbors in Colorado. I consider it a pro-job growth bill because of it encouraging the large gun manufacturers or those who make gun components to move to Kansas.”

Some states have considered other ways of avoiding federal gun control regulations, such as requiring all gun owners within the state to become ‘deputy police officers’, since law enforcement officers are exempt from many of those restrictive federal laws. The gun owners within the state can then become sworn-in officers, something that is within an individual state’s power to do.

However, a massive non-compliance of federal gun control laws throughout the states would make it hard for any such laws to be enforced in the first place.

The Kansas bill was one of 31 laws the Governor signed into effect on Tuesday, perhaps none quite as anticipated as SB 102.