Recently a Mississippi man became the prime suspect in several assassination attempts, including one at the President, as well as a judge and a senator. Unlike the recent Boston bombings, these attacks were extremely low-profile. 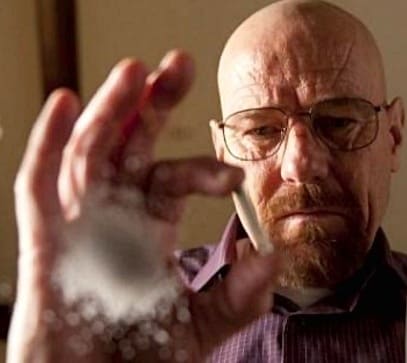 Unless you’re a fan of “Breaking Bad.” The alleged assailant, Paul Kevin Curtis, mailed letters laced with ricin, a deadly natural toxin found in the common castor plant bean, the very weapon Jesse and Mr. White whipped up a batch of to take care of Gus after he totally knifed that guy.

No, no fans of the show here.

Prior to the fictional events in “Breaking Bad” ricin was used several times as both a tool of assassination as well as a weapon of terrorism. It’s cheap and easy to make and no known antitoxins existed until just a couple of years ago.

The beans themselves can kill an adult if injested, and the amount of pure ricin extract that’s lethal is less than the amount of venom a bee stings you with.

And in 1944 the U.S. government was producing 26 pounds of ricin a day at an experimental weapons facility in Utah. It was simply called “Agent W.”

“In 1942, the National Defense Research Committee reopened investigations into ricin as a possible offensive toxin. In 1944, the United States tested weaponized ricin at Dugway Proving Ground in Utah. The mass of raw ricin, known as ‘crude’ ricin, had to be dissolved in solvent or milled into fine powder. The latter was the preferred method, and the agent was spray-dried and then mixed in a chilled grinder so that the heat typically induced in the milling process did not destroy ricin’s toxicity.

“Three field tests of weaponized ricin … were conducted in Dugway Proving Ground at the G-2 Canyon Test Site in May 1944. Two tests used the 4-pound bursting bomblets design while the other one used tail-ejecting spraying munitions. A new plant was designed in 1944 that could produce 26 pounds of ricin a day for $13 per pound. The war ended without ricin being used and more lethal toxins such as botulinum toxin A replaced ricin in the U.S. arsenal.” 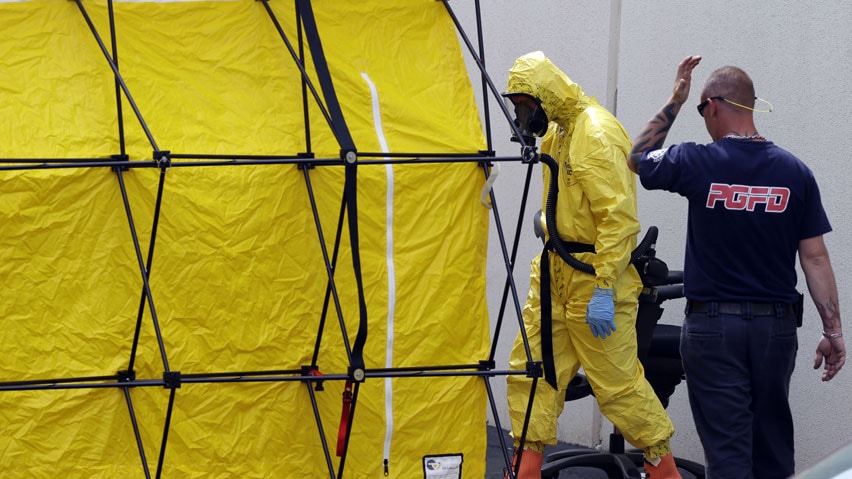 Why would the government experiment with ricin bullets? Because it’s terrifying? Honestly, the stuff flat-out kills people, the trick is to get it inside them. A ricin bullet wouldn’t even have to significantly harm someone to be completely lethal, particularly when an antitoxin wouldn’t be invented for another 50 years.

That’s part of the reason they abandoned the project; they just didn’t grasp ricin in its entirety. It was dangerous to its users and they couldn’t establish a reliable way to inject the toxin into people from afar.

Ricin is a fragile protein, and it can’t withstand a lot of acceleration/deceleration and is temperature-sensitive. Using it in projectiles and lacing bombs with it is counter-productive; the delivery system destroys the agent.

It was still a choice tool for targeted attacks. Not counting television, ricin was most famously used to assassinate Georgi Markov, a Soviet-era Bulgarian writer and dissident. It is believed that the Bulgarian government, with help from the KGB, sent a man with a pellet-firing umbrella to inject him with the toxin at a bus stop. He would die three days later with massive organ failure.

Markov’s pathologist found the pellet during the autopsy, which had traces of ricin in an X-shaped cavity drilled through it. The pellet was just six-tenths of an inch in diameter, and was coated in a sugar-based sealant that dissolved at body temperature.

Ricin works by preventing protein formation. It halts your body’s ability to replenish dying cells, and you just stop working. Even with the antitoxin, treatment requires blood and fluid replacement, and survivors often have permanent organ damage.

Curtis’ alleged attempt on the President and other officials was not likely to succeed, barring a papercut or spitball fight. But that doesn’t make ricin any less dangerous, and the government knows it. It’s not like they don’t have their own history with ricin.