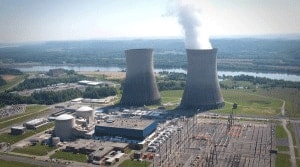 Early Sunday morning a security guard exchanged gunfire with a suspect at the Watts Bar Nuclear Power Plant in Spring City, Tennessee, about 60 miles northeast of Chattanooga, in what’s being described by the Tennessee Valley Authority as an “unusual event.”

The incident occurred just before 2:00 a.m. Apparently, the suspect was able to gain access to the power plant, which is located next to the Tennessee River, via boat. Once on the plant property, which is clearly marked as restricted, the armed suspect was approached by an armed security guard on routine patrol. The suspect shot at the security guard and an exchange of gunfire then followed. The suspect then quickly fled by boat.

The incident occurred several hundred yards from the plant’s protected area, which contains the nuclear reactor and power production facilities. The TVA confirmed that there were no lapses in the security of the plant, nor was there a threat to the security or safety of the plant or the public. 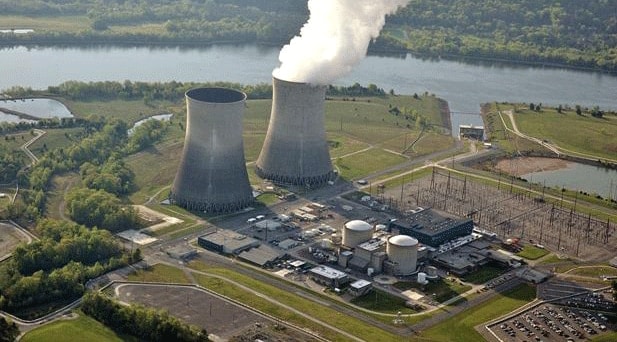 Following the incident, the TVA notified local law enforcement, as well as The Nuclear Regulatory Commission and appropriate state and federal agencies, and an investigation is ongoing. It is unclear at this point what the suspect’s motive was into trespassing on the plant property.

The Watts Bar Nuclear Power Plant is located on a 1,770 acre site, where it generates enough electricity for about 750,000 homes. This was the first incident that has occurred at the plant since it first became operational in 1996.