Plenty of media though….. twitter.com/charliespierin…

Washington Examiner reporter Charlie Spiering swung by todays Stop the NRA March in our nations capitol to check out the scene. What he came across wasn’t so much of a march as it was a sad gathering of a few dozen people.

The event was hosted by Public Campaign, Occupy the NRA, CREDO, Every Child Matters, Moveon, United For Change, USA, New Yorkers Against Gun Violence, The Other 98%, and We Act Radio. According to their press release, ‘The goal is to drag the lobbyists out of the shadows where they prefer to operate and expose exactly how the National Rifle Association subverts democracy.’

A generous estimation of the crowd was said to be around 100 people at the most, and that included members of the media and security. 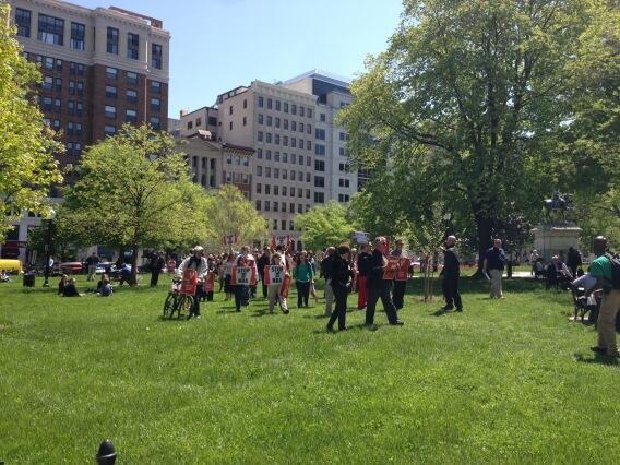 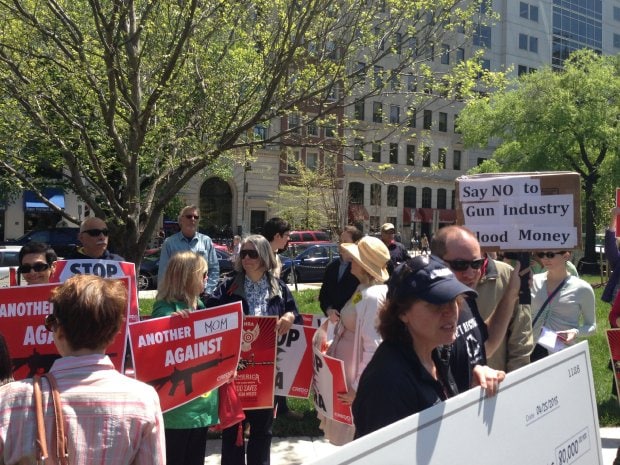 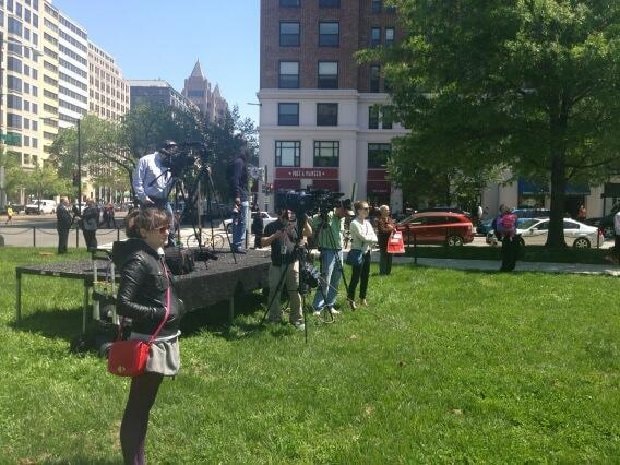 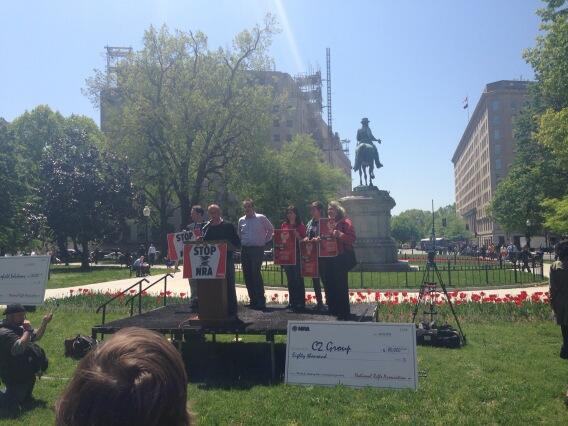