In a recent poll conducted by Fox News, voters were asked if they were in a situation similar to the manhunt which took place in Boston last week would they want to have guns in their homes, and 69 percent said yes, they would. 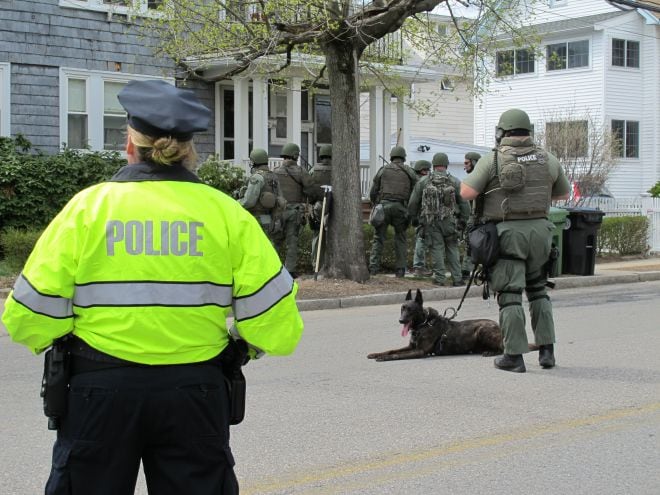 “The city of Boston was on lockdown and residents were asked to stay in their homes on Friday morning as authorities searched for one of the suspects in the Boston Marathon Bombings — a suspect police considered armed and dangerous. If you were in that situation — locked in your home while a manhunt for a murderer was being conducted nearby — would you rather have a gun in your house, or not?”

During the manhunt, the city of Boston was put on lockdown as law enforcement filled the streets looking for the men suspected in the Boston Marathon bombings, 26-year-old Tamerlan Tsarnaev and his brother, 19-year-old Dzhokhar A. Tsarnaev. Residents of the Watertown community, where one suspect was shot and killed and the other was finally apprehended, were told by state police to stay inside, lock the doors, stay away from doors and windows and do not answer the door unless it is an identified police officer. Door to door searches ensued. Signs hung above Boston’s normally busy streets, telling residents to “shelter-in-place.” The metropolitan area of over 4 million people became a virtual ghost town. The event was described as eerie and surreal. 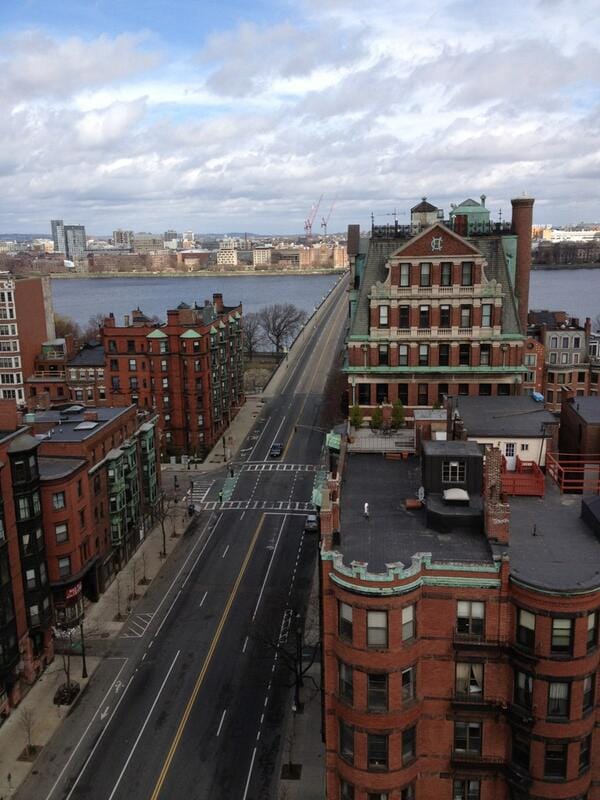 However, according to the survey, even with law enforcement flooding the streets, the majority of voters still say they would opt to have their own means of self-protection (though according to Sen. Dianne Feinstein in a recent interview, a 12-gauge shotgun should suffice is an adequate means of defense).

Other notable answers from the same poll include an embarrassing 17 percent approval rate for Congress. While the NRA has a more favorable rating – 50 percent – than both the Democratic – 44 percent – and Republican – 35 percent – Parties. Only 52 percent of voters state they have a positive view of President Obama. Additionally, when asked what the more important issues for the president and Congress to currently be addressing are, 42 percent voted for jobs and the economy, while only 5 percent indicated that guns are the more important issue.