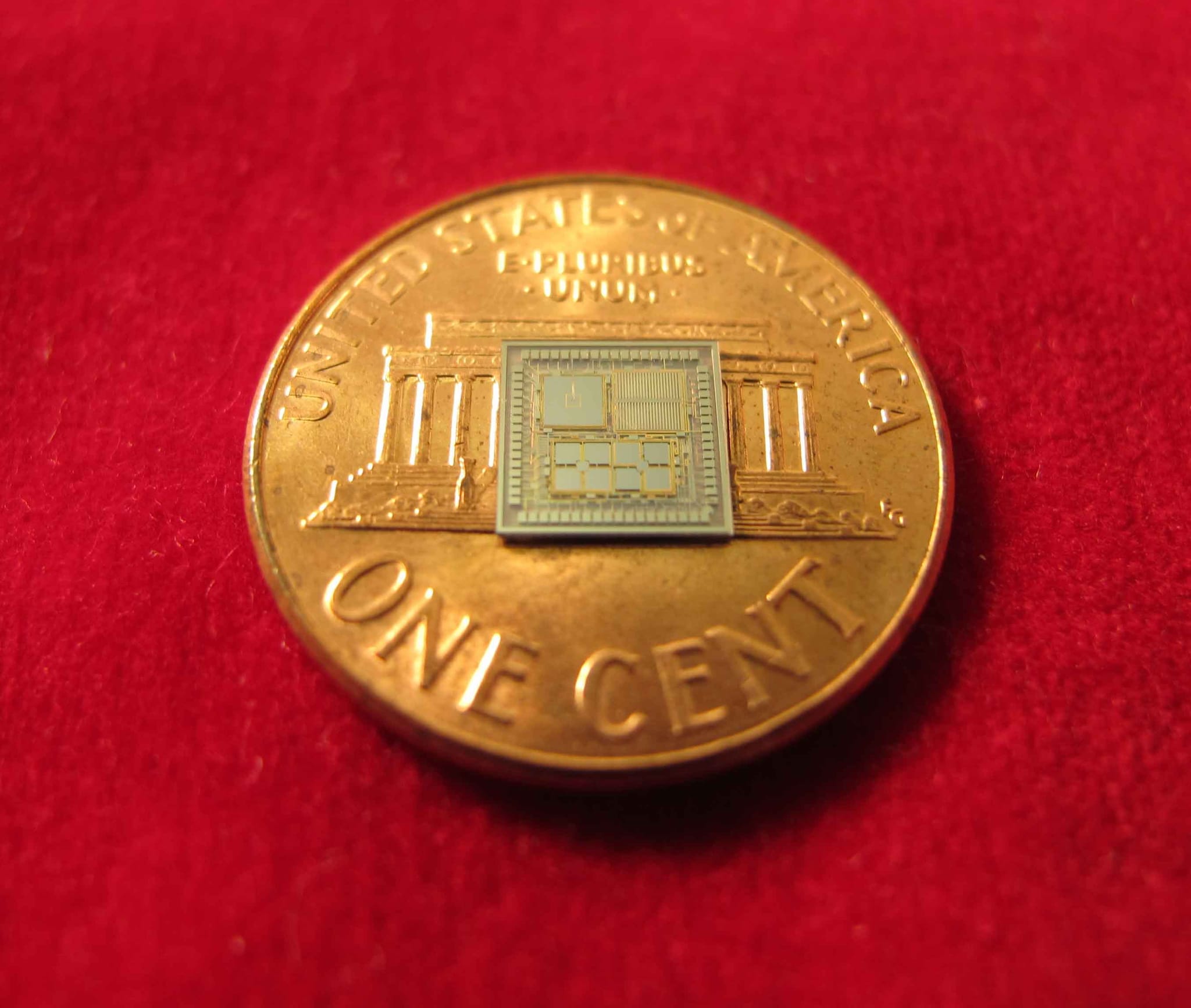 In a bid to limit its dependence on GPS, the US Army has joined forces with DARPA (Defense Advanced Research Projects Agency) in order to develop the next generation of navigation technology. The emerging solution is much smaller than current instruments used today. So small in fact, it can fit comfortably on the face of a penny.

According to DARPA – the driving force behind the creation of the Global Positioning System, “sometimes a capability is so powerful that our reliance on it, in itself, becomes a vulnerability.” Case in point: navigation signals were recently scrambled in South Korea by the North, who actively employ a GPS Jammer Brigade.

To that end, researchers at DARPA and the University of Michigan have developed a new system. Able to determine position, time and direction, the new technology is contained within an eight-cubic-millimeter chip.