The American Knights Motorcycle Club of Chicago has started selling tickets for its annual gun raffle. They will be giving away a total of eight guns: six AR-15’s and two handguns. And as Guns Save Life points out, what could be cooler than winning a gun from Chicago? 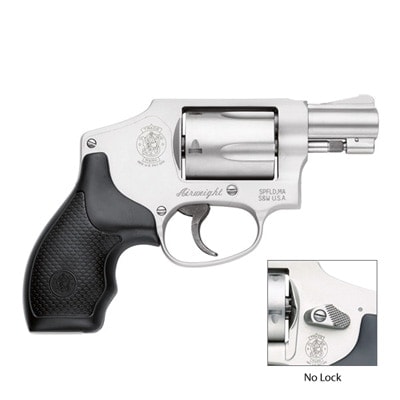 The guns to be raffled include:

The drawing will be held on October 19, 2013 in Chicago, the same day that the AKMC celebrates its 20 year anniversary. Raffle tickets can be purchased for $5 each and each ticket will give you a chance to win any one of the eight guns. Additional gun raffles will be presented on the day of the drawing as well. The proceeds from the raffle go to benefit the families of fallen police officers.

The AKMC will not be giving away the actual guns, but rather will give away gift certificates for the guns. The guns must then be picked up from a local gun broker. Local winners must have a valid FOID card and out of state winners must go through an FFL. Winners must complete background checks and abide by all state and federal regulations concerning the purchase of firearms.

The American Knights Motorcycle Club of Chicago is the mother chapter of the AKMC and was established in 1993. It is made up of active and retired military and law enforcement. It is also open to civilians who support their goals of law enforcement. Their primary focus lies in brotherhood, motorcycle riding and various fundraising activities for Police, Military, and other charities. According to their website, AKMC has been honored by the Chicago City Council three times for charity work in the city.