Disturbing new details have emerged in the attempted killing spree which occurred last August at the Family Research Council, in Washington, D.C. Although one person was wounded, it could have been much worse, according to the would-be killer.

Floyd Corkins II entered the Washington headquarters of the Christian lobbying group with nearly 100 rounds of ammunition and 15 Chick-fil-A sandwiches stuffed in his bag. A security guard subdued Corkins, but not before firing three shots, wounding the guard.

But in a recently released FBI interrogation / surveillance video of the attack, authorities have learned Corkins intended to smear the sandwiches on his victims’ faces as a political statement.

Outraged over Chick-fil-A president’s outspoken opposition to gay marriage, Corkins set out to shoot as many people as possible. He plead guilty to three charges in February: interstate transportation of a firearm, assault with intent to kill while armed and committing an act of terrorism while armed. He faces up to 70 years in prison if convicted. 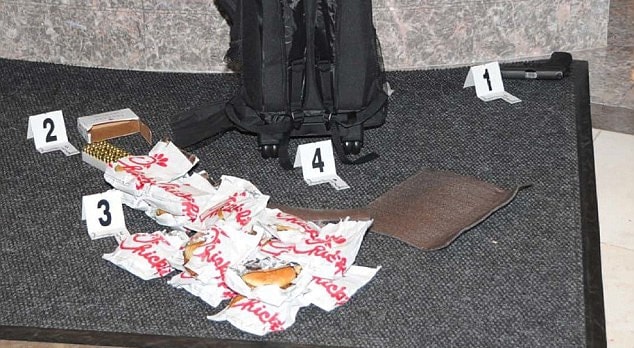 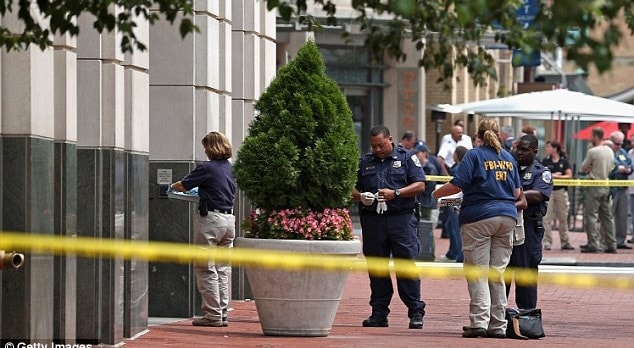