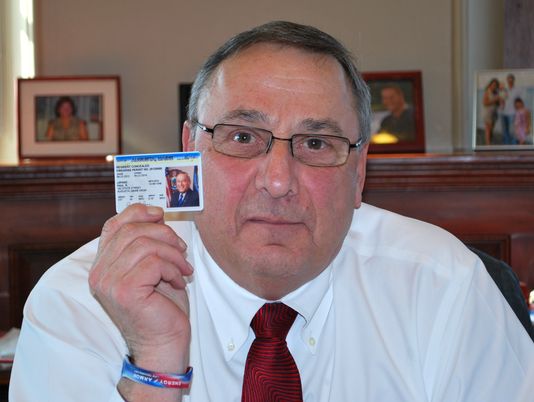 On Thursday lawmakers in Maine gave the final approval for the latest version of a bill that aims to protect the identities and other personal information of concealed handgun permit holders in the state. The bill now goes to Gov. Paul LePage, who is admittedly a permit holder himself, to be signed after a final review.

Lawmakers were pressured to come to an agreement on the bill on Thursday, as they would not be in session again until Tuesday, the same day that a temporary measure enacted to protect those identities is set to expire.

The temporary measure came as the result of the Bangor Daily News requesting the personal information of permit holders from local law enforcement agencies in February. The newspaper expressly stated that they had no intentions of publishing the information, but rather wanted to use the information to study crime trends and public safety. However, the request came on a rather ill-conceived notion considering that New York City’s Journal News had published a map with names and addresses of CCL holders just a few weeks prior.

The newly approved bill still allows newspapers, or any other public agency, to obtain information for studies or other such uses. It simply limits the information to a permit holder’s gender, town, date of issuance and expiration date, without revealing personal identifying information such as names and addresses.

The Bangor Daily News later withdrew their request for the information, but it still left lawmakers with the urgent issue of permanently protecting the personal information of permit holders in the state.

Of course, not all lawmakers saw it as such an urgent issue. Referring to the temporary measure filed in February, Rep. Brian Jones called the matter a “political football” with manufactured urgency. Yet Senate Republican leader Michael Thibodeau stated that the issue was a matter of protection for not only gun owners, but non-gun owners as well. 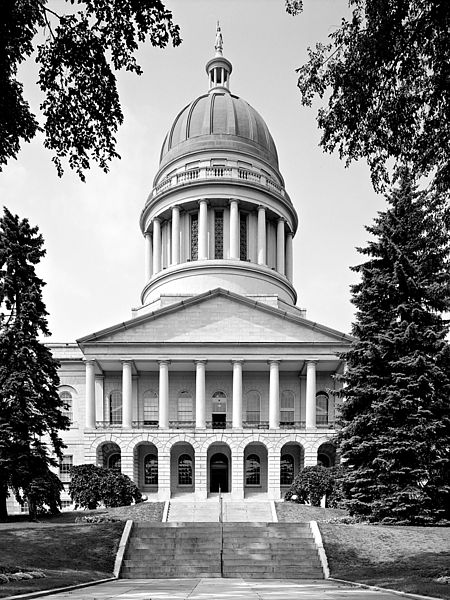 Following the latest version of the bill, Rep. Charles Priest argued that nobody has ever been harmed following the release of such information and states, “There is no proven need for this. The policy of this bill will soon be extended to hunting licenses, I can tell you that, because they too indicate that you have possession of a gun. Passage of this will do untold harm to the right-to-know law.”

While Independent Rep. James Campbell took a completely different approach, stating that, “We’d all be happy,” provided they throw out the entire issue and go the way of Vermont with no concealed weapons permits or restrictions at all.