CORRECTION: We originally reported that Magpul moved its magazine manufacturing completely out of Colorado. This is incorrect. The article was updated May 5 at 5:00 pm central. 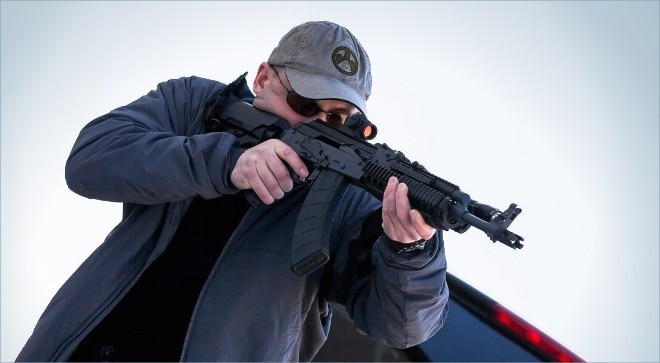 Following through on their promise to leave the state if Colorado were to pass new gun control laws including a magazine capacity limit, Magpul is shifting their manufacturing out of the state.

“We have started making PMAGs outside Colorado for the first time ever. The sights are made outside Colorado. We are actively moving forward with moving other items out.”

Magpul had originally planned to include more details about the shift but it coincided with the Boston Marathon bombing, and as such, they’re waiting for a better time to talk shop.

“We had some communications regarding our pending move and the process of choosing our new locations to put out this week, but the events in Boston make this a poor time for that, and we will hold off those announcements until later. Our support is with the residents and first responders who are dealing with the tragedy of loss and the fractured lives created by the acts perpetrated by these evil individuals. Stay alert out there … there are many in this world who wish harm on our society. Meet them with strength so as to discourage their ilk from attempting to prey on others.”

Magpul has not disclosed where they have relocated to, although previously they said they were looking at a neighboring state.

As frustrating as the move must be, Magpul doesn’t appear to be slowing down in any form. They’ve recently announced a commercial polymer AK-47 magazine which we expect to do tremendously well. It will be the first of a series of AK PMAGs, presumably with other calibers to follow. The first PMAG will be for 7.62x39mm cartridges.

Magpul added that they intend to make military-grade AK MOE mags as well, with steel components similar to Bulgarian designs.

“Also currently in development, and arriving on the heels of the AK MOE, is the next release in the PMAG AK lineup, which will be a 7.62×39 magazine with a little more ‘Bulgarian’ in it, featuring solid steel reinforcements at lockup points.” 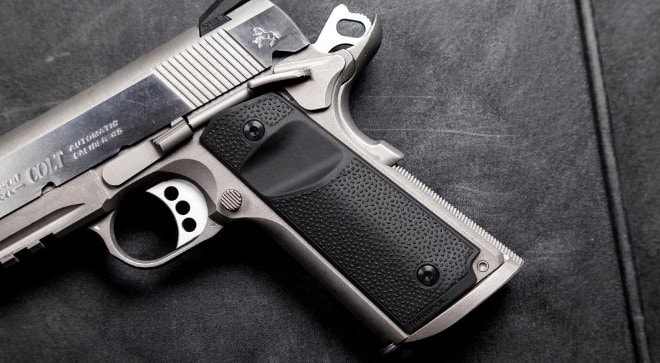 Simultaneously, Magpul has announced their first grips for 1911s. We hope they put together a few more designs — not that we don’t like these grips, but let’s see what they can do. These look incredibly thin and snag-free, great for concealed-carry.

Magpul is in their second generation MBUS polymer backup sights, which are a bit chunky but extremely durable. 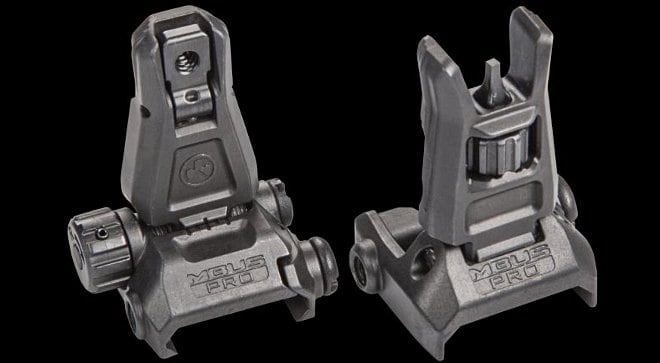 That being said, there’s a market for steel sights and these have one strength over polymer MBUS sights: they can be installed on railed gas blocks. Polymer sights warp and lose integrity with prolonged heat exposure.

These sights are also click-adjustable for windage and elevation. No sight tool needed.

Magpul is under a tremendous amount of pressure. Pressure to keep up with market demand and pressure to get their manufacturing out of the state of Colorado.