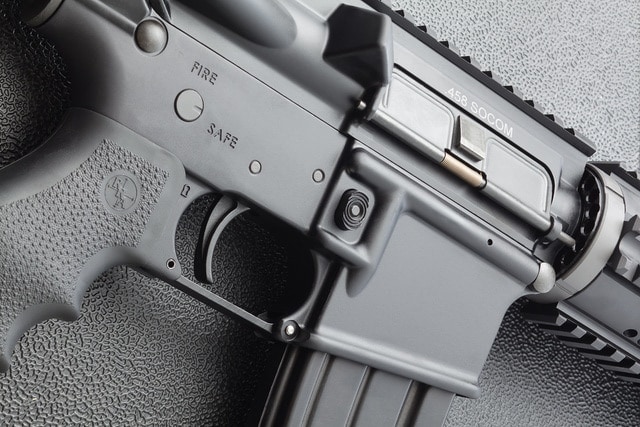 In the early morning hours on Sunday, two teen boys broke into a Michigan gas station, apparently in an attempt to burglarize the place. The teens were surprised to discover that the owner was not only in the gas station, but armed with an AR-15, ready to protect his property. But the owner also got a surprise when one of the teens removed his mask.

The incident occurred around 4:00 a.m. on Sunday in Shingleton, a small town in the Upper Peninsula of Michigan. According to The Iron Mountain Daily News, the two teens broke into the gas station and apparently were attempting to take money from the cash register. That’s when the owner of the gas station, a military veteran, Shawn Schank, entered the area and saw the teens at the register. Schank immediately confronted the two teens, who had their faces covered with masks. He kicked one, causing him to fall to the floor, and then ran to grab an AR-15 which he kept in his office.

Schank demanded the teens leave the gas station. While pointing the gun at the teens, one of them took off his mask and begged Schank not to shoot them. Schank recognized the teen and didn’t shoot. The two quickly left the building and ran off on foot. Schank then immediately called 911 to report what had happened.

Schank told police the teen’s identity. After authorities found and arrested the first one, the second’s identity was discovered and he was apprehended as well. Both were charged with breaking and entering.

The two were just boys, a 17-year-old from Shingleton and an 18-year-old from Munising. Due to their ages, the names of the boys have not been released.

The boys are being held in the county jail, where they were due for arraignments yesterday. 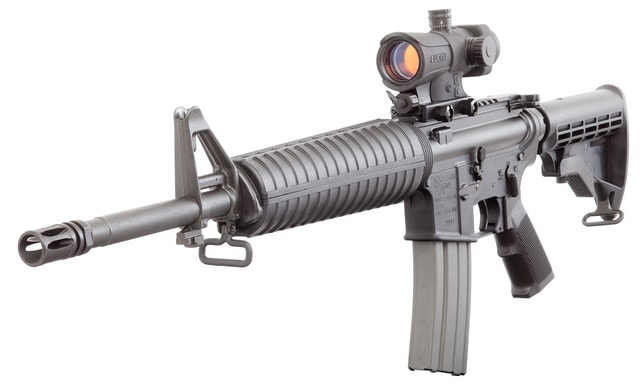 Thankfully nobody was injured during this incident, although it could have ended very differently. Hopefully between serving jail time and having stared down the barrel of an AR-15, the boys will reconsider the path that they may have chosen.

Many residents in the area are commending Schank for his actions, and a local news report has received many comments on their website thanking him for both his military service and protecting his property.