When an Eagle Scout in Princeton, North Carolina, arrived at school on Monday morning, he realized that he had accidentally left an unloaded shotgun in the back seat of his truck after skeet shooting with friends over the weekend. But when the 16-year-old honor student locked up his truck and went to the school office to fix the mistake he had made, he ended up facing school expulsion and a felony weapons charge. The community is outraged, calling the punishment not only harsh and unfair, but hypocritical.

When Cole, who had done a senior class project on gun safety, discovered that he had left his shotgun in his truck, he locked it up, then went to the school office to call his mom. Only while he was on the phone, a school official overheard his private conversation and called the police to report a student on the school campus with a firearm.

The school stands behind their life-changing decision. Tracey Peedin Jones, a spokesperson for Johnston County Schools told Fox News, “The law is very clear when a person knowingly and willingly brings a weapon onto educational property. The situation was turned over to law enforcement immediately.”

While the law may be clear, it’s unclear, and highly unlikely, that Cole brought the gun onto the school grounds “knowingly and willingly.” Cole is described by those who know him as honest and respectable, someone that would never try to harm another person.

While Cole’s family, at the suggestion of their lawyer, isn’t talking with the media, a family friend states that they are completely heartbroken. And Cole’s family isn’t the only ones upset over the ordeal. Apparently, the “Free Cole” movement has exploded not only in the small town, but across the entire county. 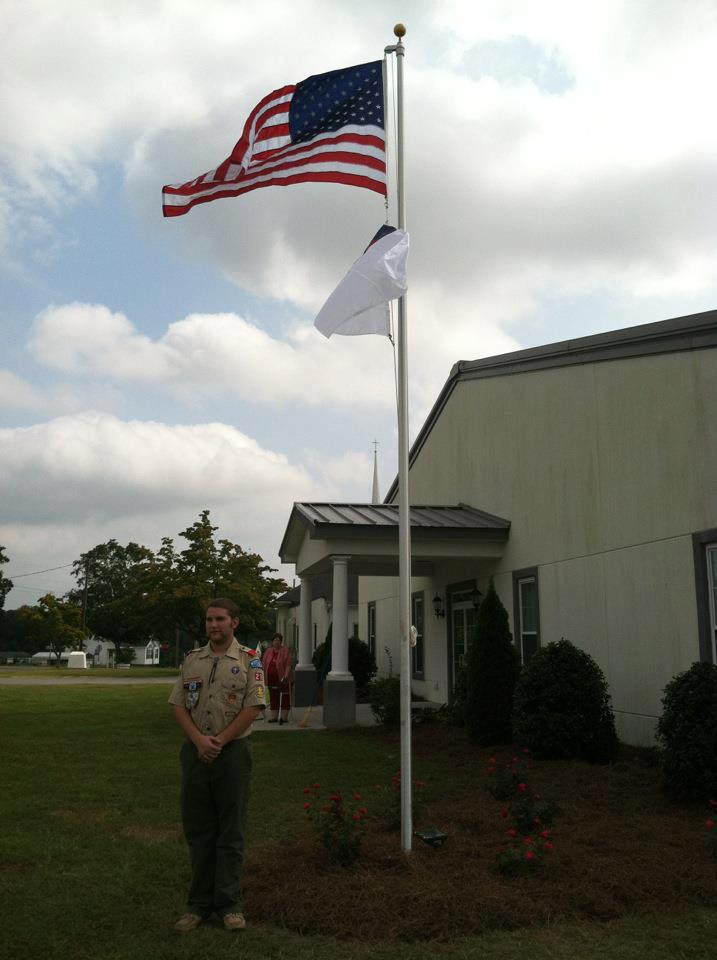 In addition, word of the incident has spread across the Internet and there is now a Facebook page and a Twitter hashtag, #FreeCole, to show support for Cole. The Facebook page has received nearly 7,000 supporters in less than 48 hours.

Additionally, after word of the incident started to spread, a local ABC news affiliate reported on another incident involving a gun at the same school two years ago. Apparently, the school’s assistant principal, Catherine Bennett, had left a handgun in her glove box when she volunteered to let the school’s auto mechanics class work on her car. She did ask the school resource officer, Andy Worley, to go look in her car for the gun, which she had misplaced. Only when the officer discovered the gun, he did not remove it before the students gained access to the car. The handgun was later discovered by the students during their class. Both Bennett and Worley were suspended for two days, but no charges were filed.

Of course, the Johnston County schools spokeswoman Tracey Peedin Jones reassures that Cole’s punishment was both fair and just.

“Please know that with student and personnel issues, we carefully balance all factors to arrive at a fair and just outcome,” she said. “Certain items are mandated and we have no choice but to follow the law.”

Apparently, the law does not apply equally to all.

Was Cole’s punishment fair and just? Voice your opinion below.