"HOW TO WINK AT A MUSLIM" post incites OUTRAGE (PHOTO+VIDEO)

A local politician has outraged Islamic advocacy groups in Tennessee over an offensive photo he posted on Facebook.

Barry West, Coffee County commissioner, shared the doctored photo on his personal Facebook account over the weekend, but quickly took it down after animus over the picture surfaced.

The photo showed a cowboy taking aim with a double barrel shotgun, one eye closed, with the caption ‘How to wink at a Muslim’.

While West claimed the post was “humorous,” Islamic groups condemned it, demanding an apology – especially in light of recent anti-Muslim incidents in Tennessee.

West maintains he was unjustly singled-out and has yet to issue an apology. 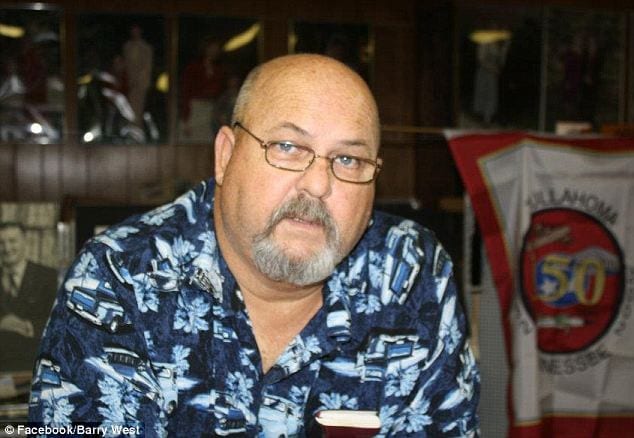 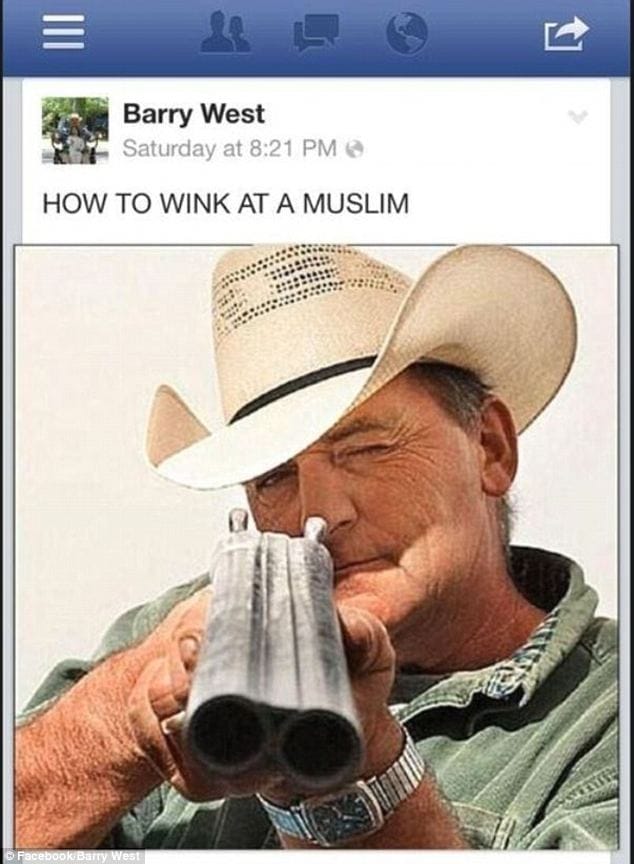