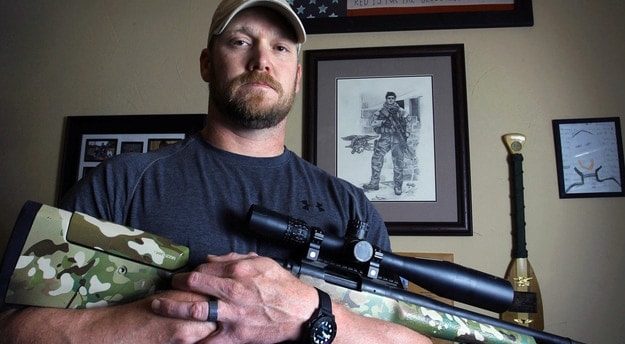 Spielberg’s decision comes as a surprise to many, as the celebrated filmmaker has rarely drawn upon contemporary subject matter. Bradley Cooper (of The Hangover series) had spent nearly a year developing the project as a starring vehicle after acquiring the rights to Kyle’s book, American Sniper, earlier this year.

Kyle began his career in the Navy in 1999 and quickly earned a spot on SEAL Team 3, a sniper element within Naval Special Warfare Command. Dubbed the “Devil of Ramadi,” by Iraq insurgents, Kyle logged in a reported 160 confirmed kills between his four tours in Iraq. Among his many awards, the SEAL sniper earned two Silver Stars and five Bronze Stars. Successfully transitioning to the civilian sector, Kyle founded a private military contracting company called “Craft,” but ultimately met a tragic end in February of this year at the hands of fellow Veteran, Eddie Ray Routh. In an outpouring of respect for the fallen hero, nearly 7,000 people attended his funeral which was held was at the Cowboys Stadium in Arlington, Texas 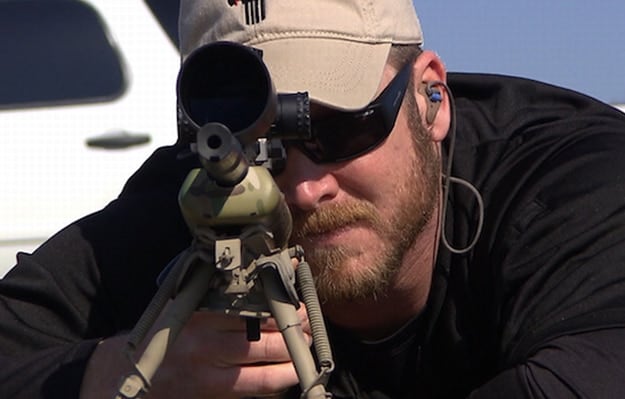 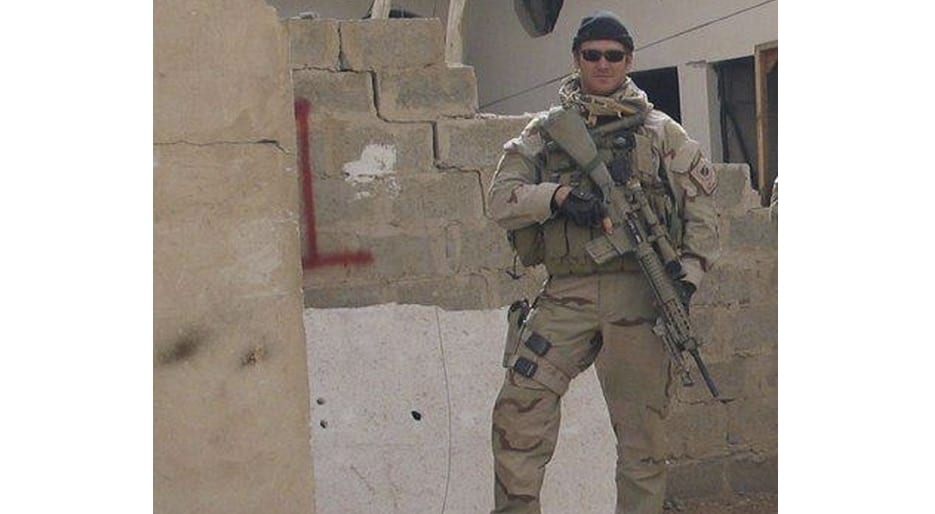 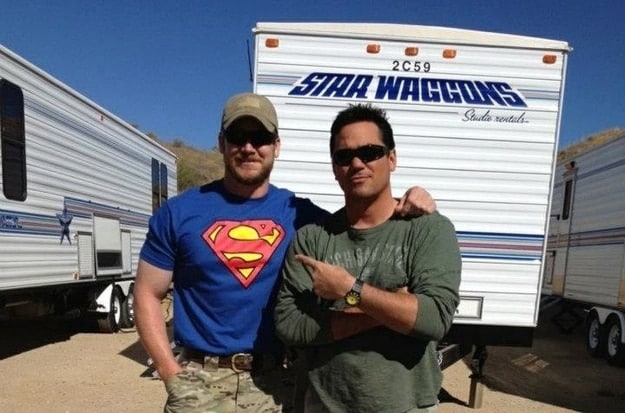 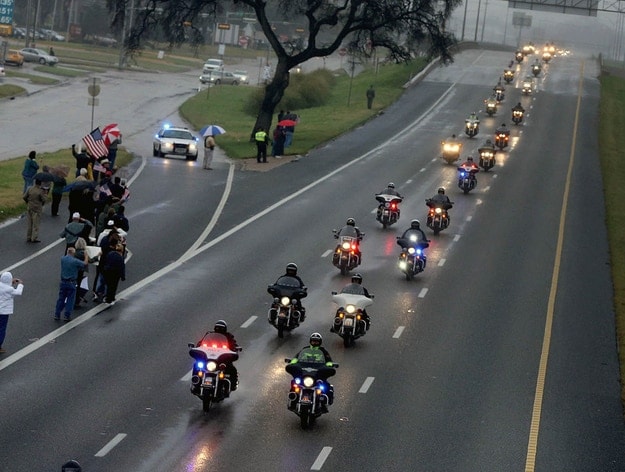 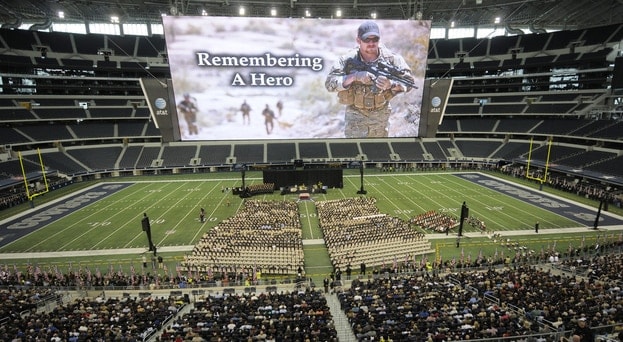