The FBI has added the first woman, Joanne Deborah Chesimard, to the list of Most Wanted Terrorists.

Chesimard — aka Assata Olugbala Shakur — also happens to be godmother and aunt of slain rapper Tupac Shakur. His godfather, Mutulu Shakur, is also incarcerated and was accused of aiding Chesimard’s eventual escape from prison.

Chesimard and two of her cohorts were stopped on the New Jersey turnpike for a broken tail light back in 1971. The routine stop turned into a shoot-out that left one New Jersey trooper dead and another injured.

Convicted in 1973 of first-degree murder, she later escaped in 1979 and ended up in Cuba with political asylum by 1984. Chesimard is often named as one of the founders of the Black Liberation Army, and the people who knew her well said she was its “soul.”

According to New Jersey Attorney General Jeffrey Chiesa, “there’s now $2 million [reward] for her safe return to New Jersey.” Authorities believe she’s still in communication with militant separatists movements within the United States. Anyone with information regarding Joanne Deborah Chesimard, is asked to report tips to 1-800-CALL-FBI 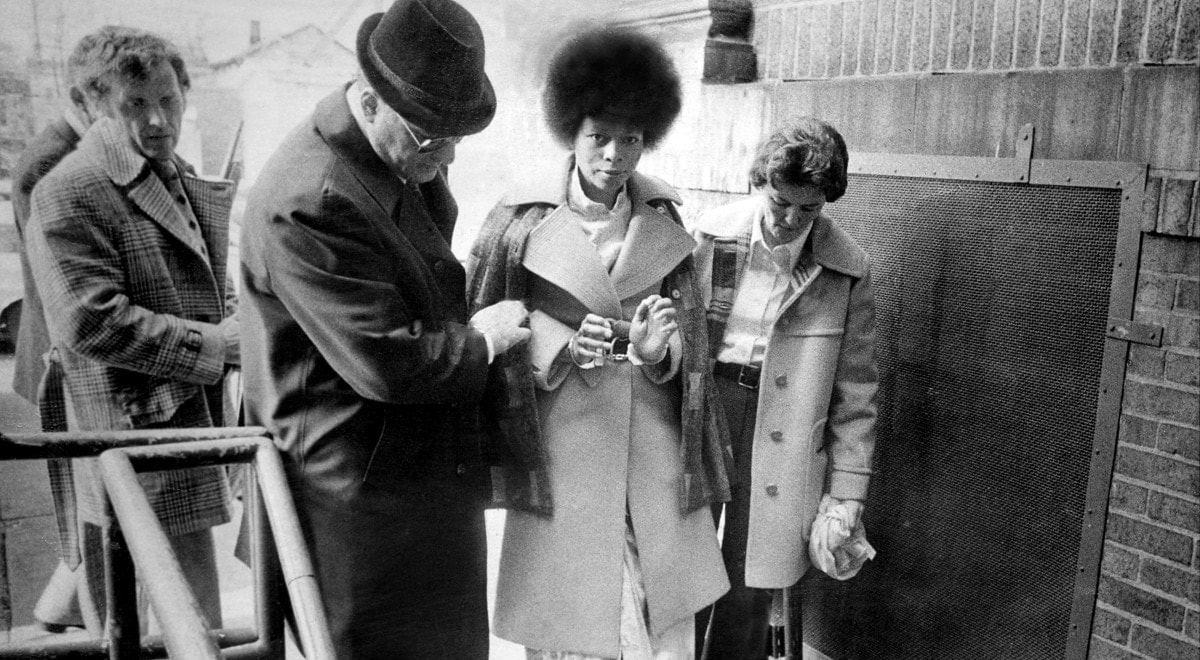 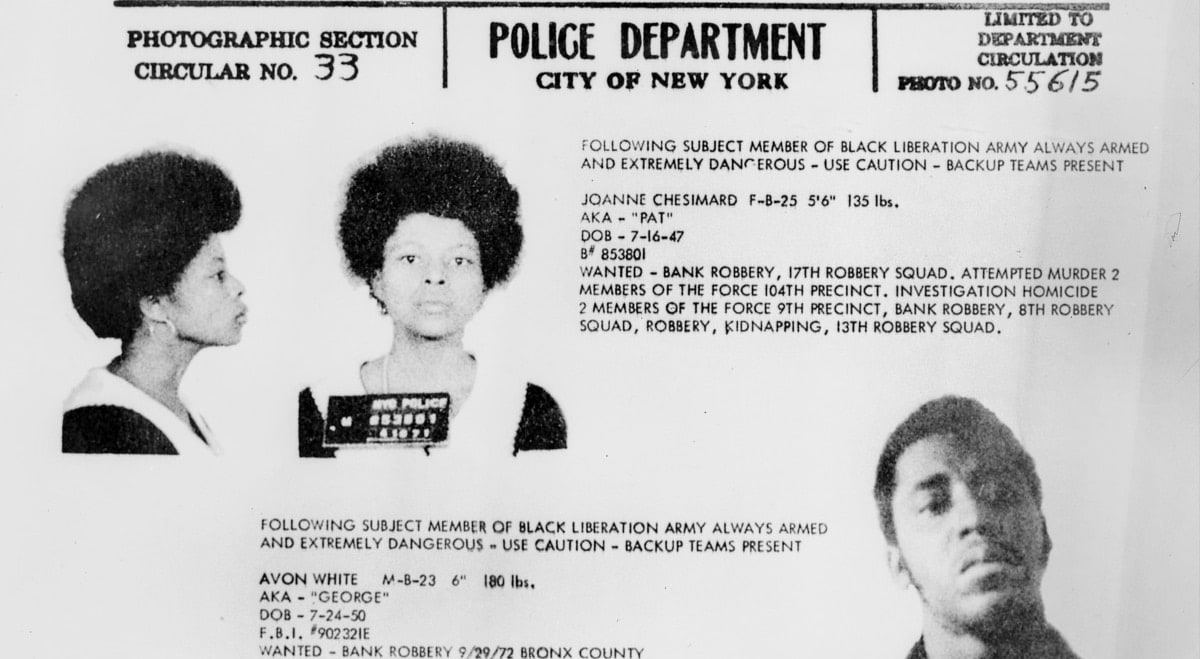 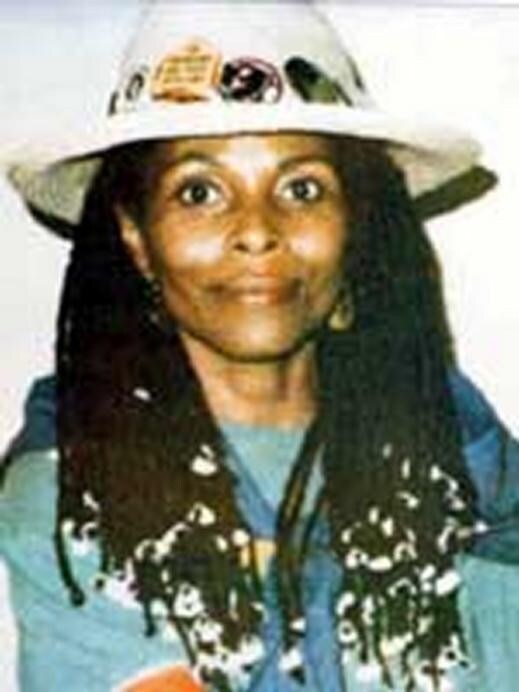 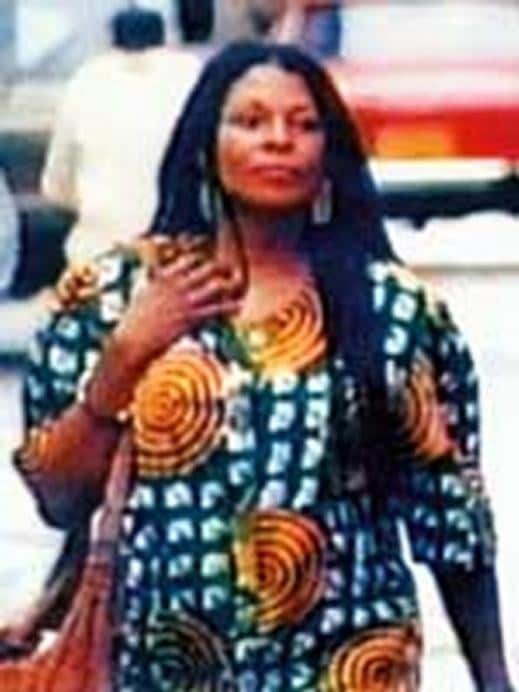