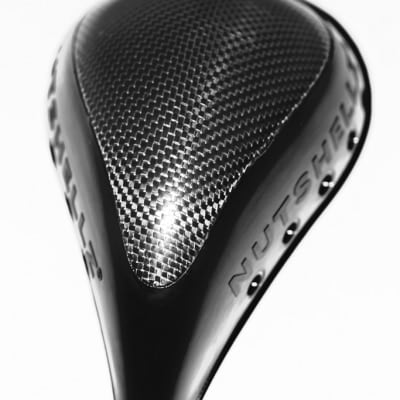 “A Missouri man developed a bulletproof cup that recently caught the attention of the military, according to a report.

“Jeremiah Raber, of High Ridge, Mo., told area TV station KSDK (watch above) on Monday that he received an Army request to test his product. Raber, who originally intended the groin protection for mixed martial arts fighters, has invested several years in his basement and $100,000 to build the prototype into what he calls ‘the world’s strongest cup.’

“In a demonstration for the station, Raber fired several rounds from a 9 mm handgun and a .22 caliber pistol. Bullets bounced off the device, which Raber calls Nutshellz. The safety gear retails for $125 and is being sold mostly to ‘police, athletes and private military contractors,’ the station said.

“According to the Armored Nutshellz website, Raber began work on his product six years ago to help martial artists better absorb blows to the testicles. He built a shell with the traditional bullet-stopping substance Kevlar, then later laminated it with ‘ultra-high-molecular-weight polyethylene.’

“The Armed Services’ need for groin protection increased during the war in Afghanistan. Since 2005, more than 1,500 soldiers and Marines there were taken out of battle with genital wounds, according to a 2012 Huffington Post report. ‘Several hundred have suffered genital injuries in addition to amputations and burns, leaving them unable to father children and struggling to engage in something resembling the sex they used to have, often without the aid of what many view as the primary symbol of their manhood,” the report said.’

That is not something I would want to test in person, but more power to him, for sure.

For more info, head over to the Nutshellz website.