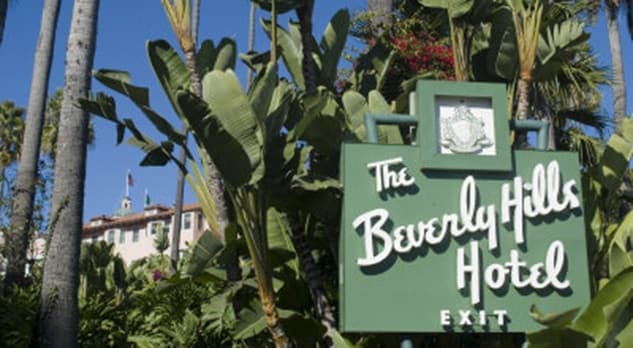 It looks like the Hollywood jet set came together Tuesday night at The Beverly Hills Hotel to honor  “advocates and visionaries working to prevent gun violence”.

Hosted by the Brady Center to Prevent Gun Violence, the event bestowed the Sarah Brady Visionary Award Award to proud anti-gun campaigner Piers Morgan. According to the CNN host, he wasn’t surprised recent gun legislation was defeated in the Senate.

“The NRA did their normal thing. They bullied and traduced people in Washington and threatened them. They said ‘if you vote for these gun control laws, we’re going to drive you out of power,’ and guess what? Enough cowardly Democrats in particular said ‘OK. You’re right, I’ll keep my mouth shut.’”

Talk of the Sandy Hook Elementary School tragedy was of course in the air at the benefit, with celebrity attorney Laura Wasser asserting,

“This night is important to me because I’m a mother of a three- and eight-year old and I know there are parents who don’t get to see their children turn eight.”

The Brady Campaign to Prevent Gun Violence has been working tirelessly for almost forty years to pass, enforce and influence anti-gun legislation at the federal and state level.  It seems the only time they stop is when they find the time to pat each other on the back.