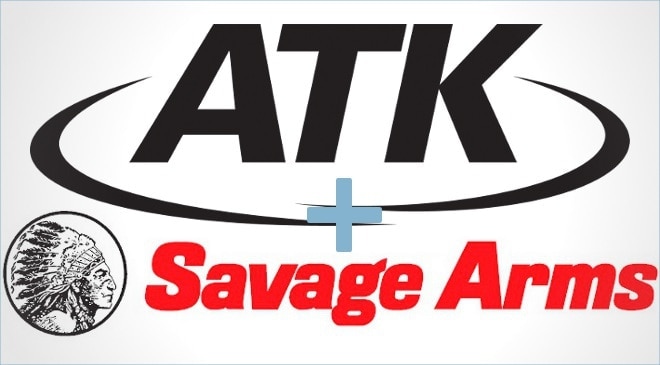 Alliant Techsystems, ATK, aerospace and defense contractor, has acquired the Caliber Company, the parent company of the Savage Sports Corporation, to the tune of $315 million. Savage is one of the world’s largest and oldest arms manufacturer, specializing in shotguns and bolt-action rifles.

“The acquisition will complement ATK’s growing portfolio of leading consumer brands,” said Mark DeYoung, ATK President and CEO. “This opportunity will allow us to build upon our offerings with Savage’s prominent, respected brands known for accuracy, quality, innovation, value and craftsmanship. Savage’s sales distribution channels, new product development, and sophistication in manufacturing will significantly increase our presence with a highly relevant product offering to distributors, retailers and consumers.”

“Under the terms of the transaction, ATK will pay $315 million in cash, subject to a customary working capital adjustment. This represents a trailing twelve months ended March 31, 2013 EBITDA multiple of approximately 5.5 times (unaudited),” said ATK in a press release. ATK believes the acquisition will be accretive to FY14 earnings per share. ATK will finance the acquisition with cash on hand and funds available under its existing credit facility.

Since 2000, ATK has been bringing several prominent defense and gun industry companies under its umbrella, including Federal and CCI/Speer, into their sporting goods division.

It’s not uncommon for a product to diminish after a big corporate acquisition like this, but ATK has proven before that they work hard to promote and improve the companies they purchase, as opposed to draining them for profit. We expect Savage to benefit from this. The sale is expected to go through by the end of June of this year.

“Savage offers customers a unique value proposition that is unmatched by any other firearms manufacturer and will be a tremendous complement to ATK’s existing ammunition and shooting accessories portfolio,” said Savage president and COO Al Kasper.

Savage employs about 600 employees in its Westfield, Mass. and Lakefield, Ontario locations, where they make their quality and often extremely affordable firearms. They join over 18,000 ATK employees in 22 states.