A task force of local leaders unanimously recommended tearing down Sandy Hook Elementary School and building a new one on the site where a gunman shot and killed 26 children and educators on Dec. 14 in Newtown, Connecticut.

Addressing issues of land use, eminent domain, grief, traffic and even two mother ducks who lay their eggs at the school every year, members of a 28-person committee confronted imperfect options Friday, ultimately electing to tear down the current structure and rebuild on the original site. 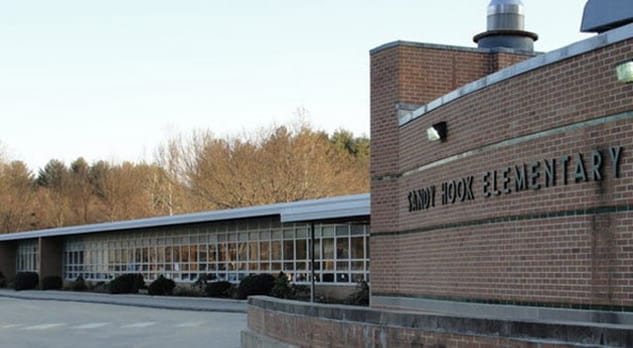 Plans call for the building of a structure that resembles homes and barns built in the town in the 1700s and 1800s, with 26 glass cupolas with spires “pointed towards heaven” in remembrance of the 26 slain.

The decision comes after weeks of debate, with many in the community urging a return to the school. While teachers and a couple who lost their child said it would be too painful to return, residents claimed it would be a triumph over a tragedy to come back to the site.

“Call me crazy, call me insensitive, but I would go back to that school tomorrow,” said Mergim Bajraliu, a high school student who rushed to the school that morning; her sibling a student at Sandy Hook. “The least we could do for those kids is to bring them home.”

The process of picking a new facility mirrors that of other schools where shooting tragedies have occurred. Columbine High School in Colorado, where two students killed 12 classmates and a teacher in 1999, replaced the library (where most of the victims died) with an atrium. Similarly, at Virginia Tech, the classroom where a madman killed 32 students in 2007 was converted to a peace studies and violence prevention center.

E. Patricia Llodra, a member of the task force, acknowledged that no solution came without costs and pain,

“But I think we reached a point where we could make a positive decision that we feel is the right thing to do. It’s going to be a happy place full of children and learning,”  Llodra said. “We need to make this work, and we will. We will.”