WWII Veteran Faces Eviction By His Own Daughter (PHOTOS+VIDEO)

A 91-year-old World War Two Veteran is fighting to stop his own daughter from evicting him from the house he built 56 years ago.

When John Potter of  Zaleski, Ohio was seriously ill in 2004 he granted his daughter, Janice Cottrill, general power of attorney rights. She then used that power to convey the deed to the one-story home to herself. 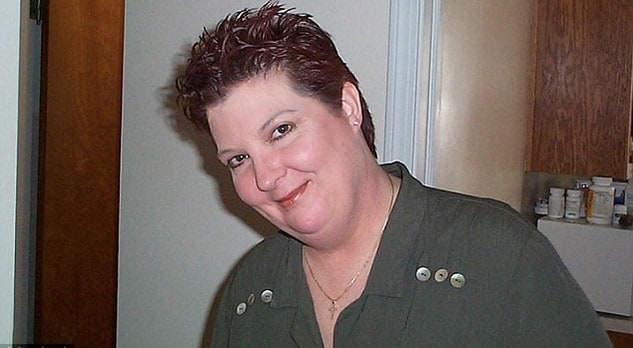 Potter learned of the deed transfer in 2010 and quickly switched power of attorney to his granddaughter, Jaclyn Fraley. Unfortunately, the aging Vet who fought the Japanese in the Pacific lost his battle to reclaim the deed to his house because the statute of limitations of four years had passed.

But wait, it gets worse – Cottrill and her husband Dean sent the nonagenarian an eviction notice, saying she had terminated her father’s “existing lease.”

A clearly distraught Potter said of recent events, ‘I laid awake at night trying to figure out what in the world I could have done to these people to make them so angry at me.”

The eviction hearing is due to take place on June 12. But in a bid to raise money to buy the former train dispatcher for the Baltimore & Ohio Railroad back his house, granddaughter Fraley has launched a GoFundMe.com campaign. As of today, over $125,000 has been raised on the crowd-funding site.

The WWII Veteran turns 92 on May 23, and according to Fraley, “John Potter just wants to live what remaining life he has left in the home he built with his wife, in which he raised his family, and has lived for the last 56 years.”

And we sure hope he gets to.