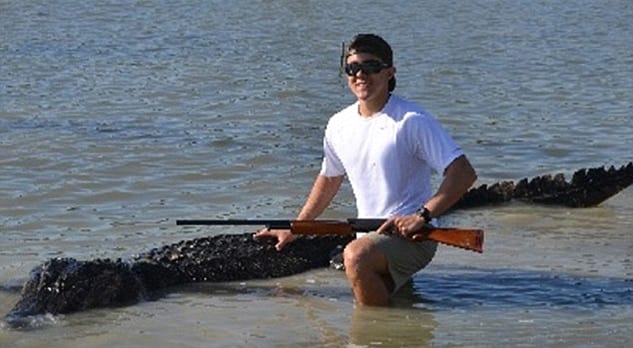 Talk about beginners luck, a Texas teen bagged his first alligator last week and it turns out it’s the largest reptile ever caught in the state. 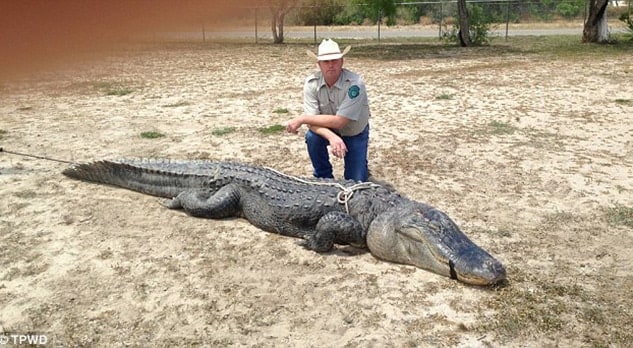 The younger Bielski is a life-long hunter with a deep fascination with reptiles and dinosaurs. He caught the alligator by baiting it with raw meat dangling from a hook and shooting it in accordance with the rules dictated by the state.

Gators in southeast Texas are notoriously large, thanks to Choke Canyon State Park’s protection. Bielski’s beast is estimated to be between 30 and 50-years-old, according to officials. The father-son duo ended up with two large gators, but according to Troy,

“If we had just caught the one, I would have been happy for Brax. He’s the reason I was there.”