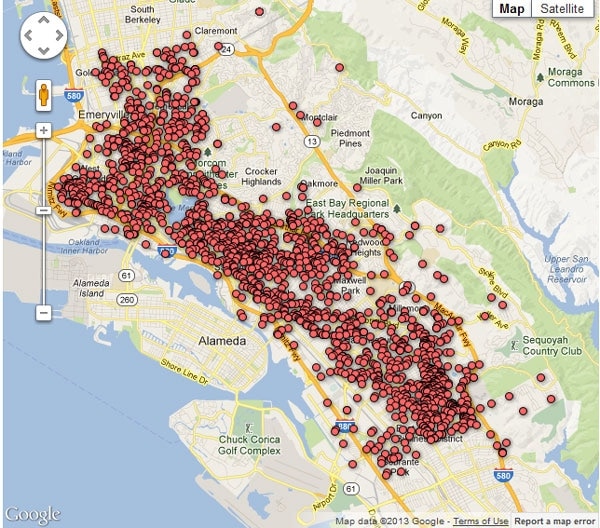 A proposed bill, which is due to be reviewed today during a public hearing, will allow the city of Oakland to forgo California’s already tough gun laws and write its own. The bill is in an effort to reduce crime in the violence-stricken city. How? By creating firearms registration and licensing.

Of all the cities in California, Oakland has by far the highest crime rate. The only other city that had more violent crimes in 2012 was Los Angeles, which had approximately three times as many violent crimes as Oakland, but it also has a population a whopping 12 times the size of Oakland. Taking that into consideration, Oakland has the highest violent crime rate per capita in the entire state of California. It was also ranked the fourth most dangerous city in the country for 2011, falling behind St. Louis, Detroit and Flint, Michigan.

California already has some of the strictest gun laws in the country. In fact, The Law Center to Prevent Gun Violence gives California an A- rating for its tough gun laws, which includes background checks, bans on some types of firearms, ammunition and magazines, limiting purchases of handguns to one per month, prohibiting the sale of “unsafe handguns,” and a 10-day waiting period on sales and transfers of firearms. The Center also rates California number 1 out of 50 for “having enacted the strongest gun violence prevention legislation in the nation.”

Apparently, the gun violence prevention legislation has not been very effective in reducing crime in Oakland, so lawmakers are now seeking to enact greater restrictions in an effort to reduce violent crime, particularly those crimes which involve firearms.

State legislation does not currently allow for a firearms registration outside of new sales or transfers. If signed into law, this bill would allow this type of database for the city of Oakland.

The NRA opposes the bill, stating that it could cause confusion, “an unpredictable patchwork of local laws.” Additionally, “American citizens have the right to travel from one jurisdiction to another in California without the fear of violating locally politically motivated ordinances.” 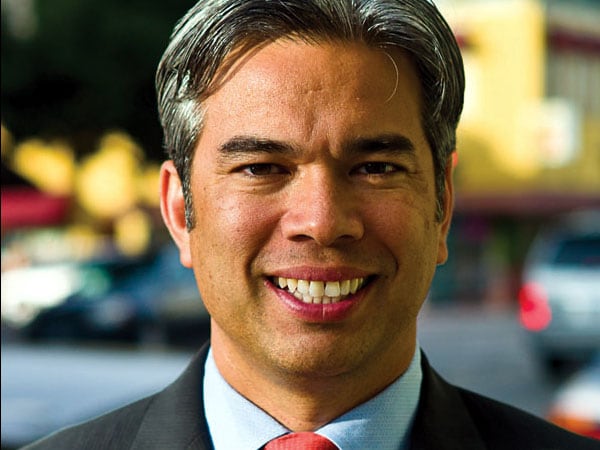 Oakland City Councilwoman Libby Schaaf, who petitioned Assemblyman Rob Bonta to draft the bill, disagrees and explains, “This is not banning guns. This is just having tighter controls on who’s owning and who’s selling them and buying them. This law would allow Oakland to actually create that type of procedure and get guns out of the hands of people who should not have them.”

This bill isn’t the first of its kind either. Last year the city of Los Angeles passed a similar proposal, allowing the city to regulate imitation – yes, imitation – firearms.

And if creating a database of the firearms owned by law-abiding citizens in the city will help to deter crime in violence-stricken Oakland, who can argue with that?