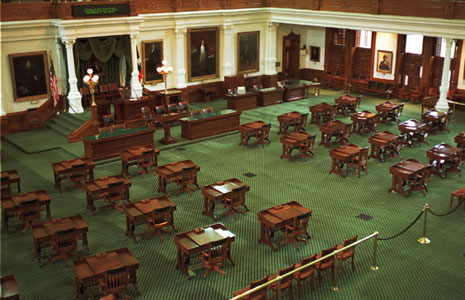 A bill that would allow campus carry in Texas was approved by the Senate panel this week and now goes to the full Senate for review. The bill will essentially lift a blanket ban of firearms on campus property and will give each college the option of allowing campus carry – or not.

If passed, HB 972 would allow students, employees or visitors with a valid concealed carry permit to carry firearms into campus buildings, including inside classrooms. However, the bill also lets universities make their own decisions on whether or not to allow guns on campus after discussing it with students and staff. It also requires that colleges update their gun policies every year, allowing them to make changes as it deems necessary. While state universities can opt-out of campus carry, private universities can opt-in, essentially giving each individual college the opportunity to choose its own policy according to the desires of the students and staff.

The House of Representatives approved the proposal with a vote of 102 to 41, and it was also passed by the Senate Criminal Justice Committee 4 to 2. The bill now goes to the full Senate for votes. Broader versions of the bill have been introduced in the past, but have failed to make it through the Senate. Whether or not this bill will make it through this time around is questionable, but since adding the opt-out measure, supporters are hopeful.

Leader of the Senate Democratic Caucus, Sen. Kirk Watson doubts the bill will have enough support in the Senate to pass, stating, “There’s still significant heartburn.”

Chairman of the Senate Criminal Justice Committee, Sen. John Whitmire initially stated that he would not even hear the bill in committee. However, with the opt-out clause he changed his mind and allowed it. While he sees valid points on both permitting and prohibiting conceal carry on campus grounds, he also states that he feels lawmakers need a “cooling off” period after the tragedy at Sandy Hook before making sound decisions concerning the issue. 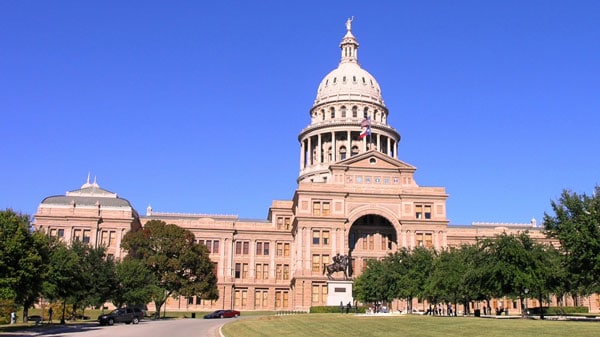 While some argue that guns allowed on campus will result in more violence, Whitmire also argues, “CHL holders have not driven any statistics that would show an increase in violence.”

Currently, Texas has over 500,000 concealed handgun license holders who are allowed to legally carry firearms in a number of public places, including the state Capitol. And yet, as Sen. Dan Patrick of Houston points out, “We have less crime in Texas.”