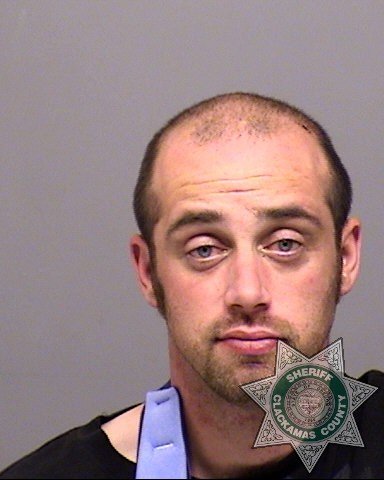 Last week a man went on a dangerous carjacking spree, but after taking two cars, quickly realized that the third time would not be a charm. As he came towards his intended third victim, threatening him with a knife, he realized that the man was armed with a gun, so he decided to run away instead. Only bystanders who were watching the ordeal weren’t about to let him get away. They chased him down and held him until the police arrived.

According to Oregon Live, the incident happened on May 12. It started in an unincorporated area of Clackamas County when Jonathan Bryan Yager Jones stole a car. Police later received calls about a car driving the wrong way on a nearby highway, the driver suspected to be Jones.

A little while later, a couple was parked in their truck near an entrance at a local hotel when Jones recklessly sped into the parking lot and, with the car still moving, jumped from the car and approached their truck. Jones then opened the driver’s door of the truck and ripped the driver out of the seat, yelling at them both to get out of the truck. As Jones sped off, several witnesses had already called the police.

Jones took the stolen truck onto the interstate where he then hit two cars before pulling into the parking lot of a nearby restaurant. Attempting to steal a third car, he approached a man in the parking lot of the restaurant and threatened him with a knife. He quickly changed his mind when he saw that the man had a gun. Jones dropped the knife and started to run off, but several people in the parking lot had witnessed the incident and chased after him. The group of helpful bystanders restrained Jones until police arrived. 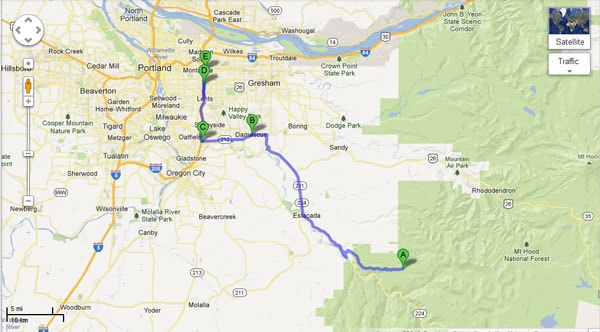 Jones was taken to a local hospital for treatment of his injuries which were believed to be from the car crashes. He was later taken to the Clackamas County Jail where he was charged with robbery, two counts of unauthorized use of a vehicle, reckless endangerment, menacing and identity theft. In addition, Jones had three outstanding warrants from another county for ex-convict in possession of a firearm, theft and failure to register as a sex offender.

None of the victims were harmed and the couple’s truck, which had minor damage, was returned to them only about 20 minutes after being stolen. The name of the third carjacking victim has not been released and it is unknown if he had a valid concealed carry permit.