Legendary NASCAR driver Dick Trickle’s chilling 911 call before he ended his own life with a self-inflicted gunshot wound was released today.

In the eerie recording, Trickle simply tells the female operator that “There’s gonna be a dead body…it’s suicide…[at] the Forest Lawn Cemetery at 150.” His body was later discovered near his pickup truck Thursday. 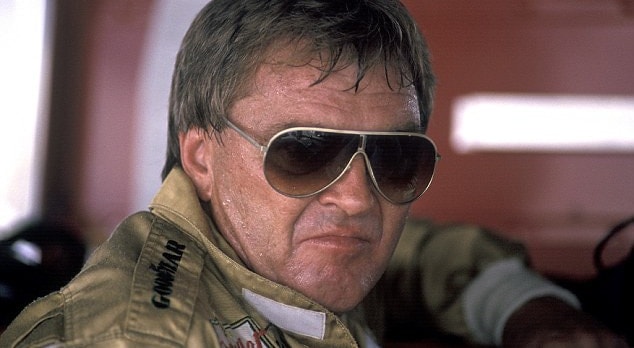 According to his brother Chuck, Trickle suffered chronic and debilitating pain in his chest days before his suicide, confiding that he “didn’t know how much longer he could take the pain.” The 71-year-old was so distressed by his mystery ailment that he visited doctors up to twice a day – but to no relief.

Trickle was a standard in NASCAR for over 20 years, making his debut on the circuit in the #84 Miller High Life Buick for Stavola Brothers Racing. He competed in a total of 2,200 races and was dubbed the “White Knight” by his corporate sponsor SuperAmerica. Named Rookie of the Year in NASCAR’s Winston Cup in 1989 at the age of 48, Trickle was known for his penchant for smoking cigarettes during races and nabbing the most wins in short track racing history. 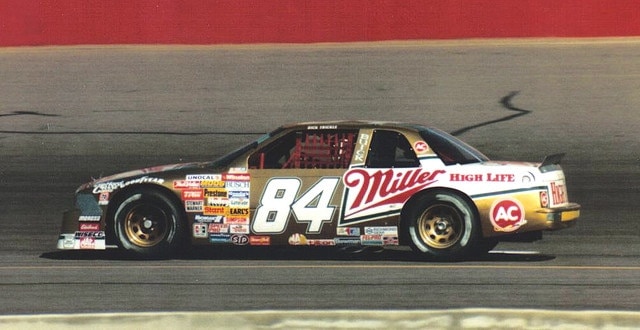 Trickle leaves behind his wife of 53 years Darlene and three children. “He was there for everybody,’ Chuck Trickle said. ‘He left a very large footprint on this earth.” 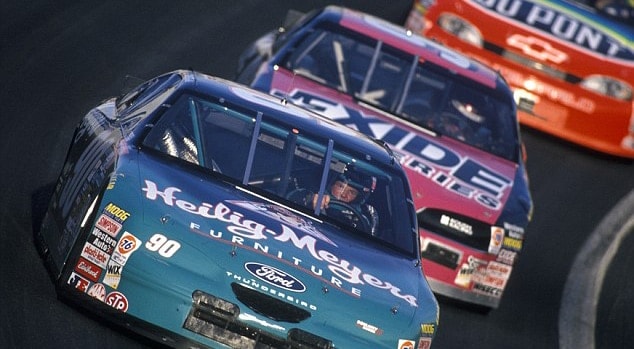