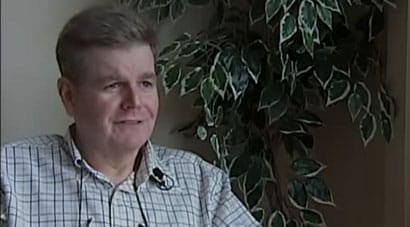 A Missouri businessman recently made an offer that some firearms companies may find hard to refuse: Free land to relocate or expand. John Negri made the announcement earlier this month on “America’s Voice Now,” a local talk radio program.

Negri has made available three separate parcels of land for any firearm or accessory manufacturer or distributor that wants to relocate from states such as New York, Connecticut, Colorado and most recently Maryland, all of which have passed gun control regulations in conflict with many company’s products.

The land is located in the Ozarks of southern Missouri in the small city of West Plains, about 20 miles from the Arkansas border. The three parcels each have their own unique attractions. The smallest of the three is just over six acres, but borders a railroad spur. The 38 acre parcel is just a quarter mile from State Highway 63. The largest is 100 acres and sits next to State Highway 17. Although the company which relocates will still be responsible for building the structures needed for production, Negri will give the company a no-charge lease for 20 years: A generous offer indeed.

The offer is part of an incentive now known as the Move to Missouri Project. In addition to offering free land, the project also boasts tax credits for gun companies relocating to the state. Missouri has also made clear that it is a Second Amendment friendly state with legislation such as the Second Amendment Preservation Act, which makes null and void federal laws the state feels violates Second Amendment rights. The Move to Missouri Project has the support of Gun Owners of America, Lt. Governor Peter Kinder, Missouri State Representative Shawn Rhoads, State Senator Mike Cunningham and the South Central Ozarks Council of Governments, among others.

Kinder told America’s Voice Now, “Missouri has a well-earned reputation as a ‘gun-friendly’ state. I am proud to represent a state that values the Constitution and stands against the federal government’s attempts to infringe upon our 2nd and 10th Amendment rights… Missouri can send a clear message to out-of-state gun makers who face burdensome regulations, high taxes and restrictions on their products. That message is, ‘Move to Missouri.’”

Negri reiterates that it’s not just about guns either, stating, “I don’t have anything to do with the gun industry at all, I’m not even a hunter.” He feels it’s more about standing up for what you believe in and making a statement.  He said that there are “so many crazy things coming down that we’re just going to show them we’re not going to lie down and play dead.” 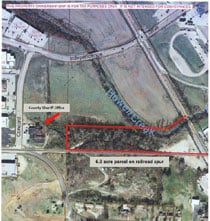 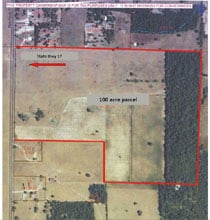 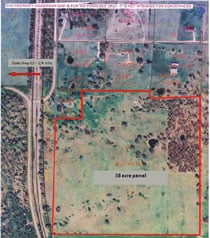