After years of contentious debate and stonewalling on behalf of gun rights advocacy groups, microstamping is now a reality in the Golden State. 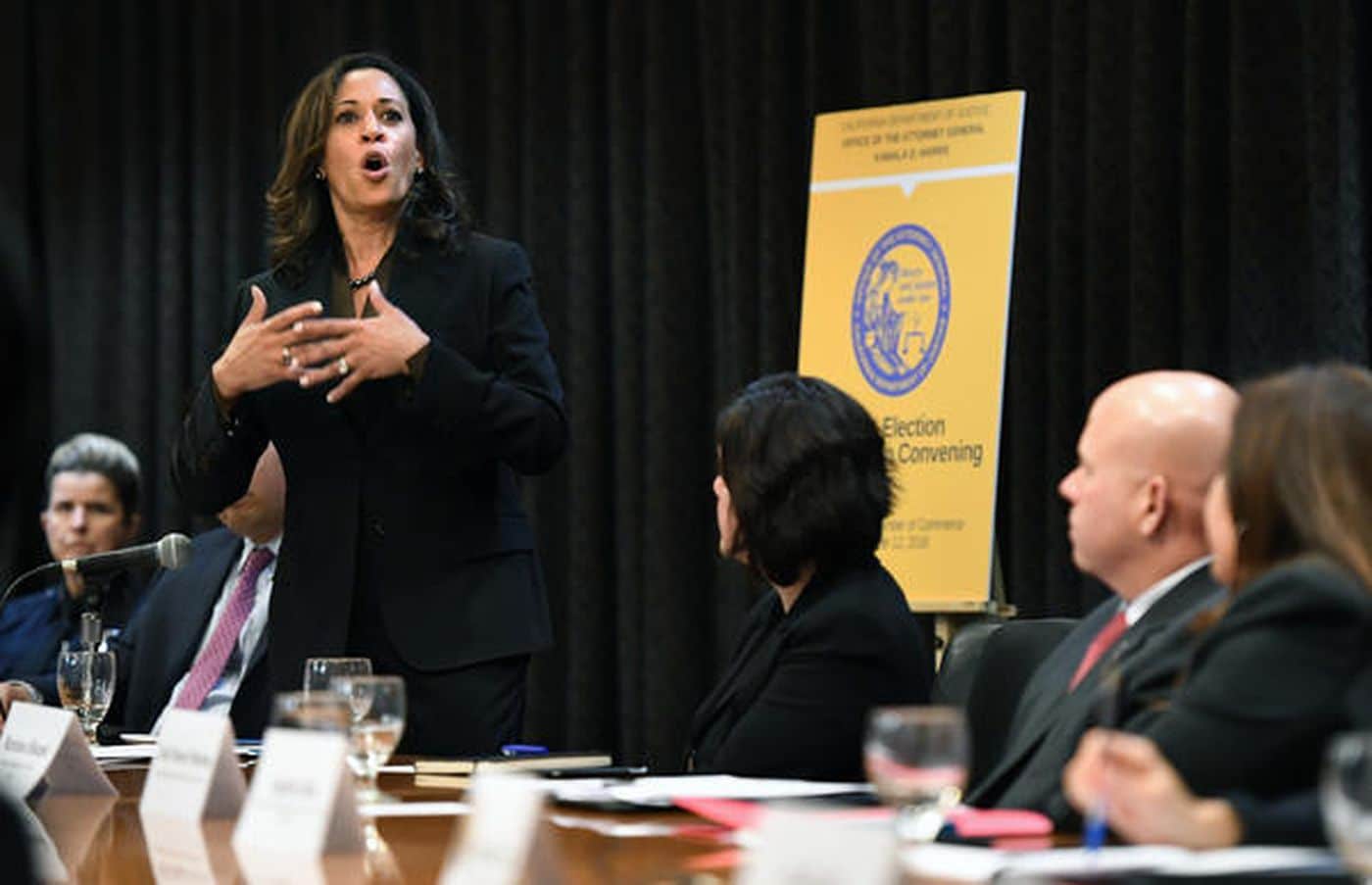 California Attorney General Kamala Harris announced on Friday that a 2007 microstamping bill signed into law by former Gov. Arnold Schwarzenegger could finally be enforced because the private patents that precluded the law from taking effect had expired.

“The patents have been cleared, which means that this very important technology will help us as law enforcement in identifying and locating people who have illegally used firearms,” Harris said at a Los Angeles news conference.

One such study published in a scholarly journal for forensic firearms examiners showed that criminals could use common household tools to switch firing pins with unmarked spare parts rendering the microstamping useless (for more on this, click here).

Putting aside its highly dubious efficacy, where does this legislation leave California gun owners, dealers and manufacturers?

Well, for right now, only new or modified semiautomatic pistols not on the state’s official firearm roster will be subject to microstamping. And firearms that are lawfully being sold right now will be exempt.

“New guns are not often added to the roster and one is not expected this year,” Lynda Gledhill, a spokeswoman for the Attorney General’s Office told the Associated Press.

However, at least one gun rights advocacy group disputed Gledhill’s statement, arguing that this onerous requirement will place a de facto ban on new handguns.

“Manufactures are not going to create a special run of firearms with all of these very burdensome manufacturing technologies just so they can comply and produce firearms for one market,” said Brandon Combs, executive director of the Calguns Foundation, who spearheaded the effort to extend the microstamping patent in 2012 by paying a $555 fee.

Combs also said that his group is planning to do an “audit” of the state Dept. of Justice to determine whether the patents were truly “unencumbered” this time around, as the AP reported. Obviously, it would have been nice if Calguns could have paid another $555 to extend the patent for another year.

Moving forward it will be interesting (or, more likely, depressing) to see how this law effects gun ownership in the Golden State and whether or not more states (New York has been trying to do this for years) begin adopting similar microstamping mandates.

If what the National Shooting Sports Foundation claims is true, that this process will “raise the cost of legal firearms by well over $200 per gun for both law-abiding citizens and our law enforcement personnel,” then Calguns may indeed be right about the de facto ban on new firearms.

For more on this issue or for specific updates, check out Calguns.org. It’d be reasonable to assume that they’re going to need all the help and support they can get to fight this pointless requirement.