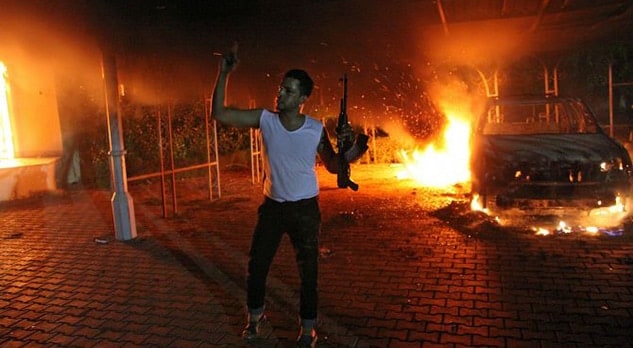 According to the Associated Press, the U.S. has identified five men who might be responsible for the attack on the American consulate in Benghazi, Libya, last year – but the Obama administration is refusing to apprehend them.

Although the FBI has gathered enough evidence to justify seizing them by military force as suspected terrorists, the Obama administration isn’t sold on the documentation. Apparently there isn’t enough proof to try them in a civilian court as the president prefers.

The men remain at large while the FBI gathers further information, but the investigation has slowed due to reduced U.S. presence in the region since the September 11, 2012 attack and the sectarian violence that plagues the area.

Officials claim to have intercepted at least one of the suspected terrorists bragging about his part in the brutal attack and some of the men have been in contact with well-known regional Jihadists, including al-Qaeda. But FBI investigators are hoping for more evidence, such as video detailing the suspects setting the fires that ultimately killed ambassador Christopher Stevens and three other Americans. 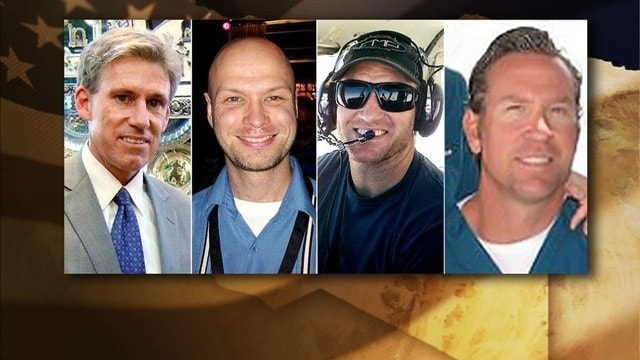 “The war on terror, I think, is a war and at times I get the feeling that the administration wants to treat it as a crime,” said McKeon.

But administration officials have voiced praise in regards to the ongoing – albeit slow, investigation.

“Regardless of what happened previously, we have made very, very, very substantial progress in that investigation,” Attorney General Eric Holder told lawmakers last week.