Share
A man with connections to the Boston Marathon bombers was shot and killed this morning after he attacked one of the officers interviewing him in Orlando, Florida, according to an official statement.

The FBI said that the agent, two Massachusetts State Police troopers and other law enforcement personnel were interviewing the man, Ibragim Todashev, when a violent confrontation was initiated by him.

ABC News reported that 27-year-old Todashev attacked the agent with a knife and after getting stabbed several times, the agent opened fire and killed Todashev. The agent’s injuries were described as “non-life threatening.” 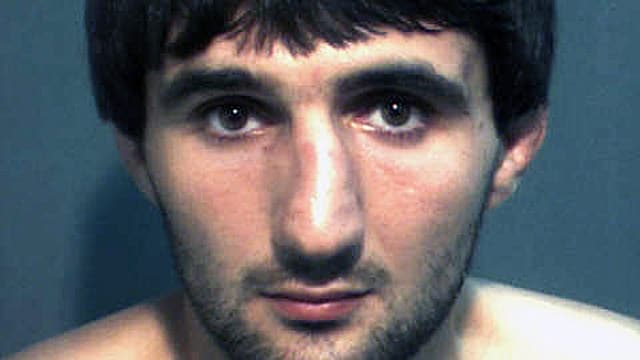 ABC also reported that the authorities have yet to identify Todashev as a suspect in the bombing and in fact there was no indication that he was even connected to the bombing, but they did suspect he had a role in another case involving the two bombing suspects.

Authorities told ABC that Todashev was “about to sign a statement” admitting a role in an unsolved triple murder in Massachusetts in 2011. Authorities said they have DNA evidence linking the bombing suspects, Tamerlan and Dzhokhar Tsarnaev, to the murder scene.

The incident happened on Sept. 11, 2011, the 10-year anniversary of the terror attacks, and left three men dead, all with their throats slit, according to reports.

It appears as though Todeshev attended the same mixed martial arts center in Massachusetts as Tamerlan, so authorities presume that’s where they met. Also, Todeshev had Tamerlan’s phone number in his cell phone, meaning they had some sort of relationship, CNN reported.

Todashev had a recent run in with the law, but otherwise it appears he has a clean record. Local media reported that Todeshev was arrested May 4 after getting into a fight with two men over a parking spot at an Orlando mall. Todeshev was charged with aggravated battery and was later released on bond.

Lastly, ABC reported that Todashev was a lawful permanent resident holding a Russian passport, when he arrived in the U.S. in 2008 on a student visa.

While details are scarce, information is emerging via larger media outlets and the FBI said they are still investigating the shooting death of Todeshev.