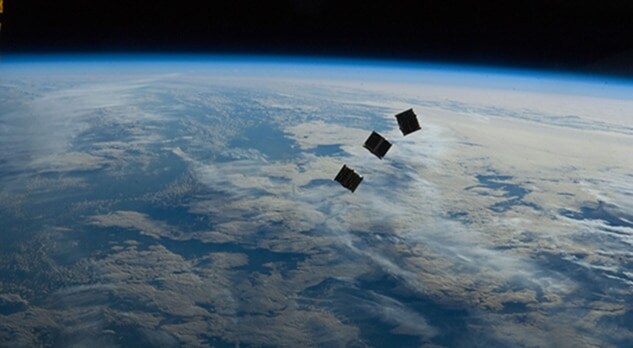 Doug Richardson, a civilian official at the U.S. Special Operations Command, spoke to an audience Wednesday at a conference in Tampa, in regards to a December launch of a SpaceX rocket carrying CubeSats—cheap, palm-sized satellites which have been in use for several years.

As an member of the Special Reconnaissance, Surveillance and Exploitation program in Special Ops Command, Richardson is responsible for programs designed to locate terrorists using covert “tracking tags.”

Richardson declined to go into detail on specifics due to the sensitivity of ongoing missions, but some methods he described were already on the market. Several companies have openly marketed covert tags using radio frequency identification (RFID) and also more elaborate technology such as quantum dots that can be used to track a single molecule.

“The thing[s] worked,” was about all Richardson would say about the specifics of the Special Forces’ mini-satellites. “The [system] I sent was just to test the theory that we could do it.”