It’s official – American drones have been used to kill four U.S. citizens in Yemen and Pakistan since 2009. 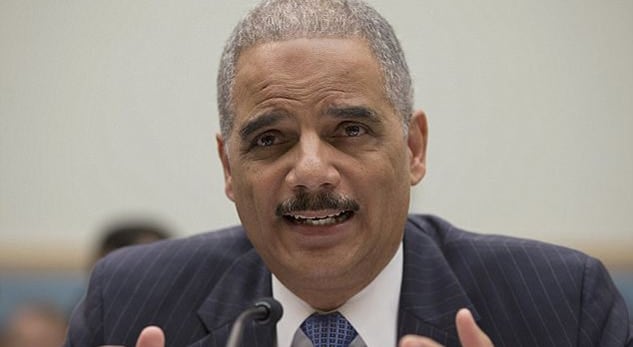 The White House responded minutes after the information was made public, saying President Obama ordered the disclosure to build on his effort to “to pursue greater transparency around our counter-terrorism operations.”  The killing of Anwar al-Awlaki, a New Mexico native who was educated at George Washington University, had already sparked widespread debate regarding whether an American citizen abroad or on U.S. soil should be targeted and killed without a trial. 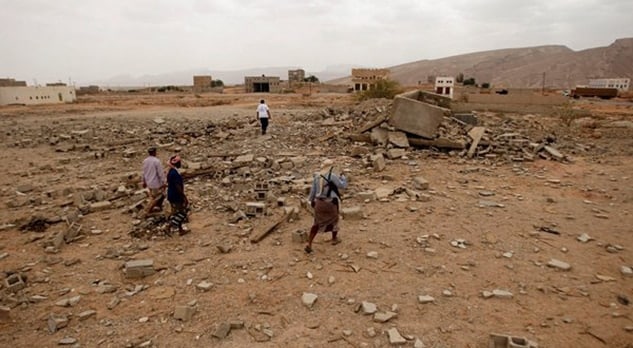 Location of an American drone strike that killed Abdulrahman al-Awlaki and six Qaeda militants on October 14, 2011.

Holder explained the administration’s rationale in dealing with al-Awlaki: