The Other NRA (PHOTO) 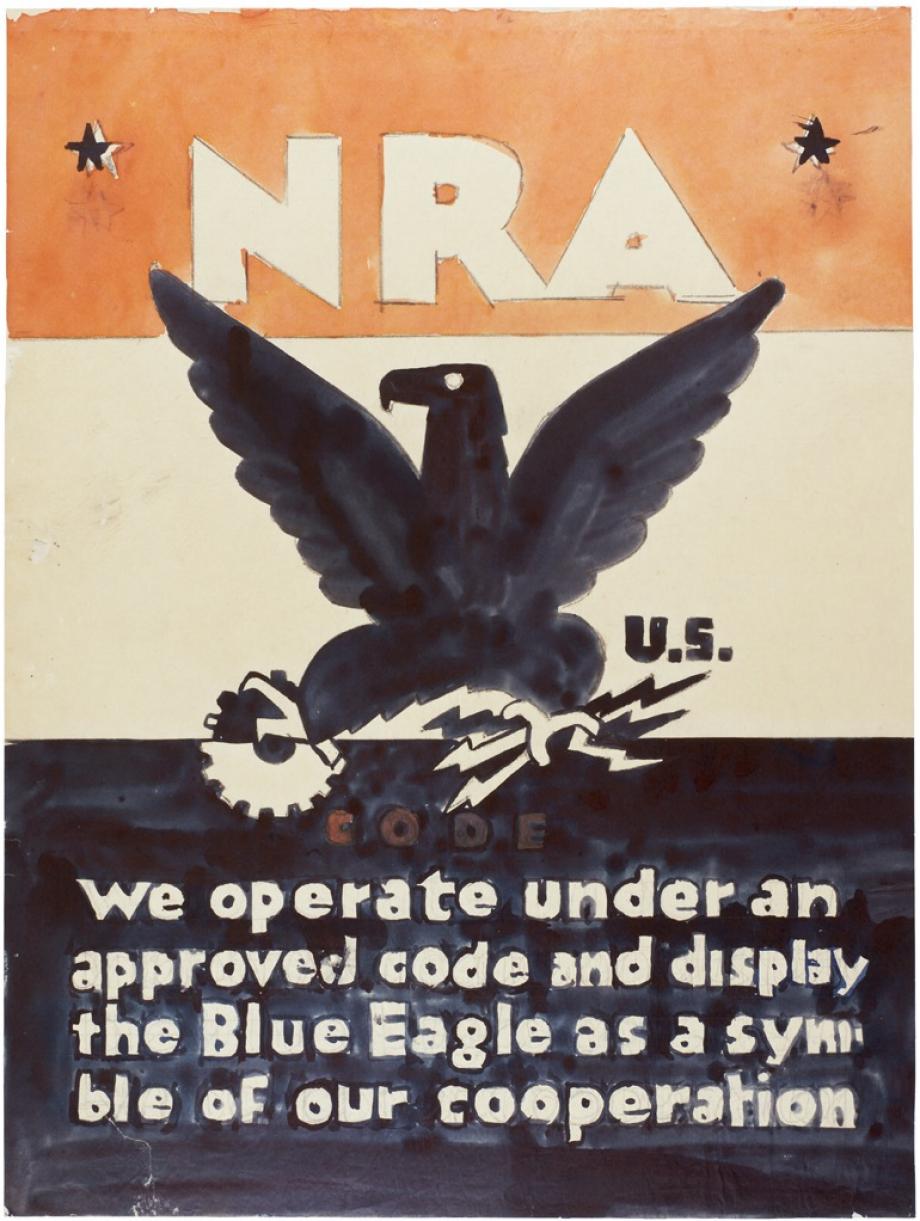 Bet you didn’t know the NRA was established by Franklin Delano Roosevelt? Because it was. Although it’s probably not the NRA you’re thinking about.

The National Recovery Administration aka the NRA, was the first big legislative attempt to remedy the Great Depression by FDR and his administration. And although no rifles were involved, the newly founded agency took aim at stabilizing industrial production and enabled workers to pursue collective bargaining at unprecedented levels.

Businesses and factories would display the NRA’s logo – an eagle clutching a gear in one set of talons and lighting bolts in the other, indicating the power of American industry, in order to promote the ideas pushed by FDR’s brainchild. 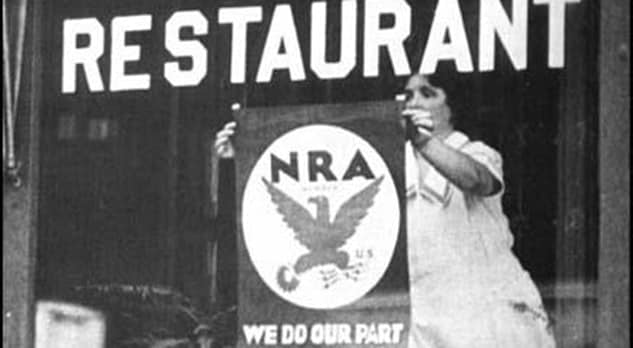 Now you might wonder why the government would risk having their new agency confused with the National Rifle Association, but the NRA, formed back in 1871, was a relatively obscure organization back then – sponsoring rifle clubs and youth programs. It wasn’t until 1934 that the National Rifle Association we know and love began transforming into the lobbying superpower it is today.

Before the National Recovery Administration was dissolved in 1935, a new NFL franchise in Philadelphia hoped to grab a little piece of New Deal optimism for its own – adopting the NRA’s symbol as a team name.

The more you know… 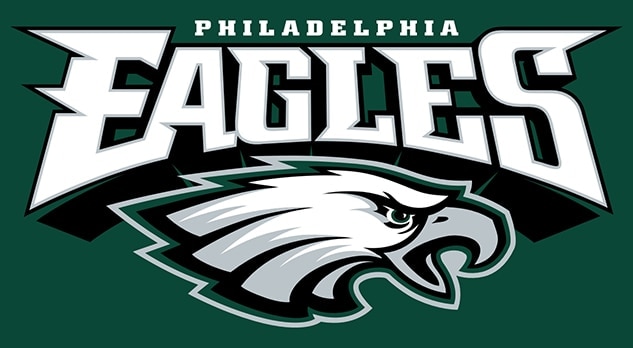