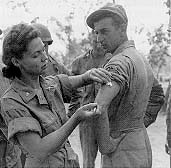 World War II is one of the most studied wars in history. It was a war that changed the face of the world and, more so than any other war, brought people together for a common purpose. Unfortunately, much of today’s generation are vastly unacquainted with the history of World War II, and an even greater history of the war that is often forgotten or simply overlooked is the life-saving roles of the nurses of World War II.

The rise of military nurses

At the beginning of the United States’ involvement in World War II, there were about 7,000 military nurses in the Army and Navy Nurse Corps. However, by the end of the war, over 77,000 nurses had dedicated their skills and service to the war effort. There was no draft, they were never forced to serve, all of these women volunteered to play an intricate role in the war. 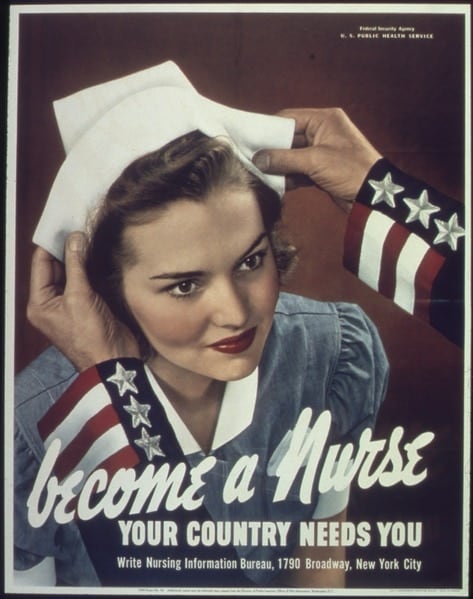 Become a nurse – Your country needs you (Photo credit: Wikimedia)

Following the attack on Pearl Harbor, nurse recruitment fell in full force. Colorful pamphlets were distributed, urging women to “Become a nurse: Your country needs you.” The government offered to pay for nurses’ training, with schooling for those either qualifying for or intending to pursue military nursing taking precedence over all others.

For those nurses wishing to join military personnel, special training was also required, beyond the typical medical care. Their special training usually consisted of 4-6 weeks at military bases where they learned vital skills such as map reading and how to set up on-site medical facilities with kitchens, operating rooms and laboratories. In addition, they were taught some Army regulations and had to be physically fit. Other nurses also received training in areas such as anesthetics and psychiatry.

Military nurses around the world 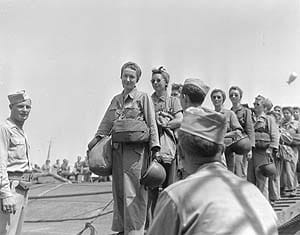 Lt. Mary Jane Hinckley of Millville, NJ and nurses of the 95th Evacuation Hospital being checked off the loading roster as they load on a ship that will take them to their unit on the invasion front on the southern coast of France. (Photo credit: U.S. Army)

The legacy of World War II nurses started with the infamous attack on Pearl Harbor on Dec. 7, 1941. In a matter of minutes, hospitals were overwhelmed. The 82 Army nurses stationed in Hawaii performed care under the most appalling conditions imaginable, under tremendous pressure, while facing mass shortages. While some of the nurses of the military stayed on American soil during the war, tending to GIs at home, a large majority of nurses could be found overseas in the Mediterranean, the Pacific and Europe.

While the recruitment materials pictured pretty nurses in gleaming white dresses standing in clean hospitals, this was not the reality for most military nurses. During World War II, nurses became closer to combat than in previous wars, and even aided in transporting wounded soldiers out of combat and into hospitals or other medical facilities. Being that close to combat meant trading the clean dresses for oversized fatigues and boots that were several sizes too big. Women didn’t normally wear pants in those days, but the unforgiving ways of war required changes. 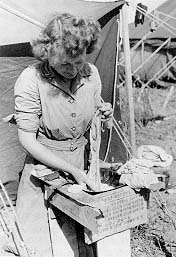 Oftentimes the medical facilities consisted of tents, and sometimes they were lucky enough to find abandoned buildings to use as hospitals. But just because they were lucky enough to find the buildings didn’t necessarily mean that it made their jobs easier, as the war still persisted outside the hospital walls while chaos presumed inside with overcrowding and inadequate supplies. In addition, medical teams often lacked electricity and running water.

With the nurses being increasingly closer to the front lines in World War II, they were able to offer invaluable care sooner than ever. Nurses accompanying wounded soldiers out of combat contributed to a significantly lower post-injury mortality rate than before.

The familiar face of a female 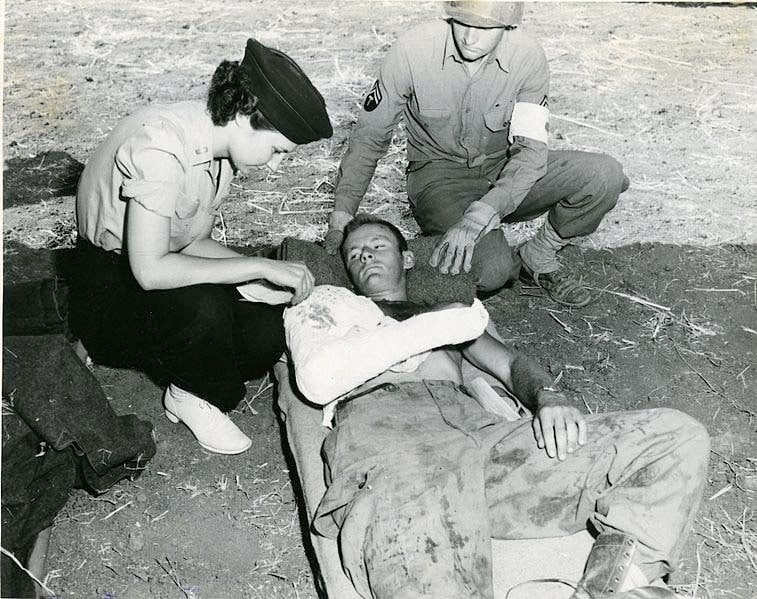 It wasn’t always a nurse’s medical skills that helped to aid a soldier either. Nurses would often provide what was referred to as “special nursing.” This included doing non-medical things to provide comfort and companionship to GIs, such as reading letters or helping to write letters, passing the time by playing cards, or just simply being there to listen to the soldier talk. They would add homey touches to wherever they were. In addition, seeing the face of a female was a comfort to many of the guys during the war, conjuring memories of their wives, girlfriends, mothers and sisters: Memories which were a sanctuary in the midst of war.

The rise of respect

Following the end of World War II, the Army and Navy Nursing Corps became a permanent part of the United States military and included the benefits which came with that, including officer status, pay equal to their male counterparts, and all other military benefits. The job of the nurse was also finally recognized as a valuable profession. 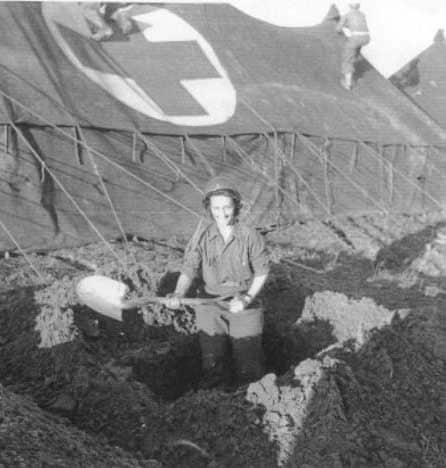 Dwight Eisenhower, who at the time was the Supreme Allied Commander during World War II, expressed the important role of the nurse during the war.

“Any words by me would be inadequate to pay proper tribute to the American nurses and to the work that they are doing here and elsewhere. From Bataan to Normandy, the contributions of American women serving as nurses in our Army have spoken for themselves. One needs only to talk with the wounded or witness our nurses at work in the field and in hospitals to realize that they are taking their places alongside the greatest women in the history of our country. Nothing stops them in their determination to see that our troops receive the best attention humanely possible.”

Much changed at home and abroad during World War II, and the roles of women were forever transformed. Opportunities for women flourished while the men were off to war, but upon coming home many of the men returned to their jobs that were taken by women in their stead. Many of the military nurses who had served alongside the men had trouble adjusting to civilian life. Many of them suffered from what’s now known as post traumatic stress disorder, as well as depression. Although some women were recognized for their efforts during the war, many also felt the lack of appreciation and acknowledgement that they deserved. 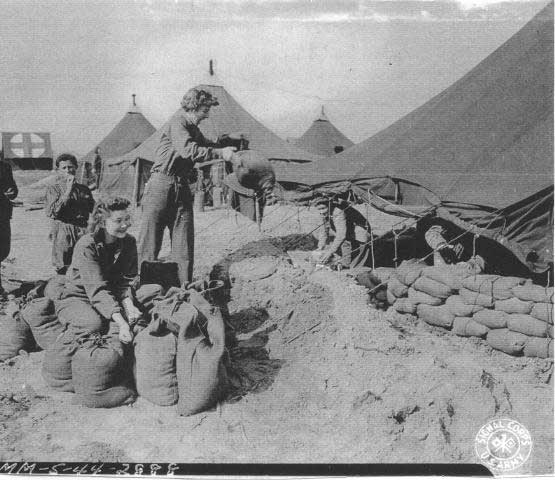 Throughout World War II a total of 201 nurses died while serving, and nurses received a total of 1,619 medals, citations, and commendations during the war, including the Distinguished Service Medal, Silver Star, Distinguished Flying Cross, Soldier’s Medal, Bronze Star, Air Medal, Legion of Merit, Army Commendation Medal, and the Purple Heart.

While the numbers representing the military nurses of World War II can be considered small in comparison to the men who served, there’s no denying that these women who volunteered to fight to save the lives of the men who fought for freedom played an essential part in World War II.