Pulled straight from the annals of Baltimore’s dumbest criminals, a prisoner has uploaded images on Facebook and Instagram depicting life behind bars.

Cell phones are considered contraband in prison. Thomas faces an additional three years added to his sentence, along with a $1,000 fine for the misdemeanor infraction.

Apparently the audacious convict was using the hashtag #livefromthecell on Facebook and Instagram, peppering his photos with braggadocio-laced captions.

“In my cell and guess what? I’m still the heart of the streets,” wrote Thomas.

It also appears the sexual offender was communicating with a girlfriend, captioning one photo: ‘I love you baby and can’t wait to get home so we can reunite as one’. Thomas’ Instagram username is hehasnochill and in one of his more insightful posts, writes:

Public safety officials in Baltimore City were unable to verify if Thomas was the one posting the photos, but confirmed there was indeed an individual by that name in their city prison. 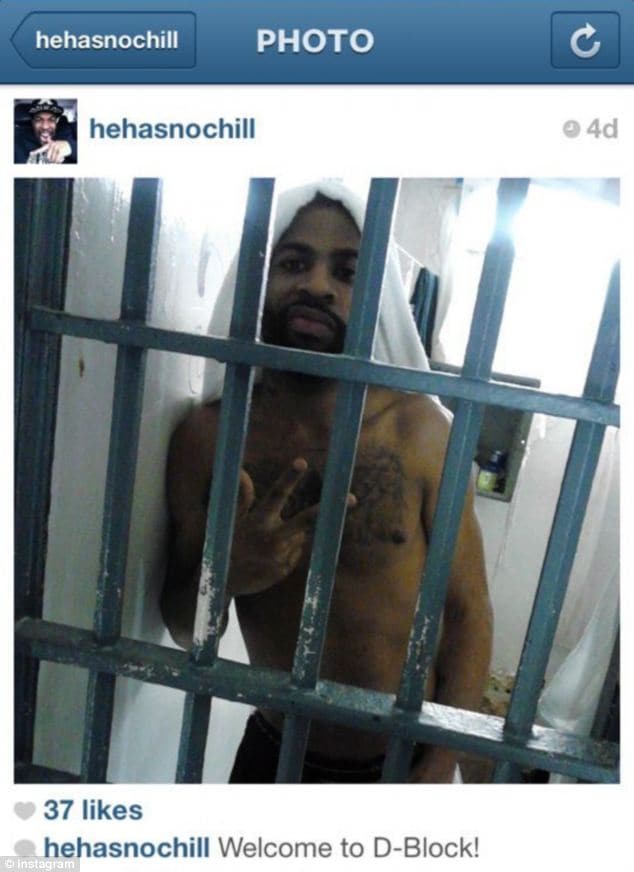 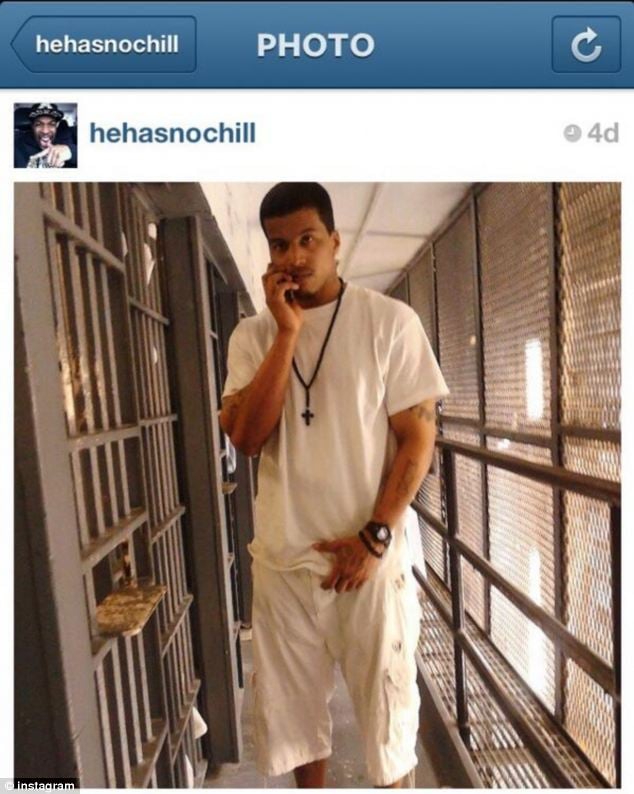 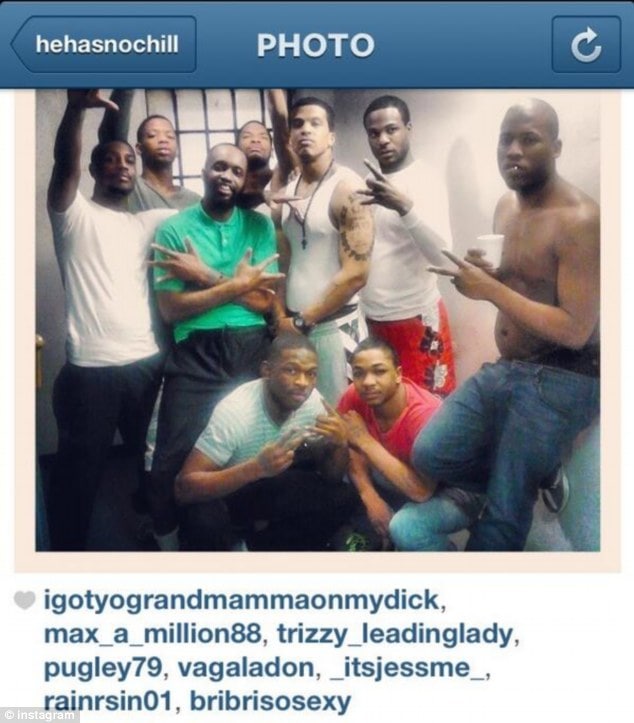 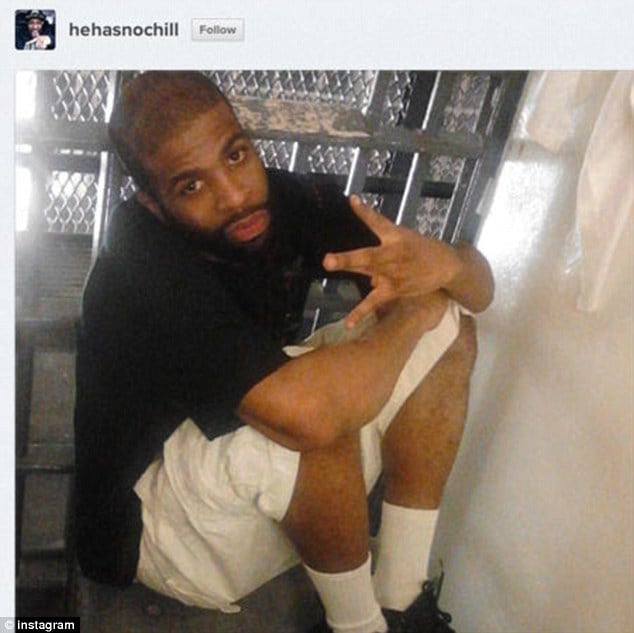