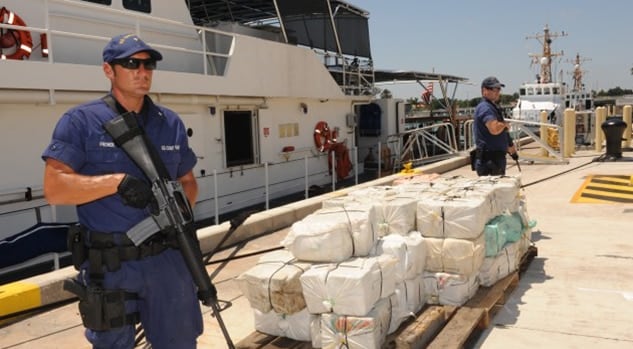 According to the director of the Joint Interagency Task Force South, federal sequestration spending cuts are letting 38 more metric tons of cocaine into the United States. 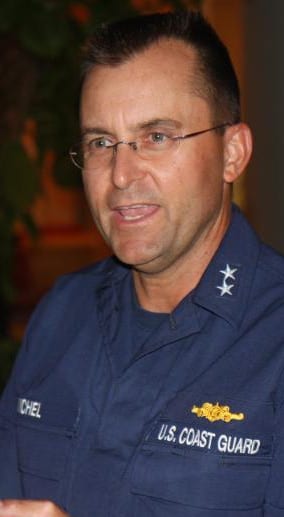 Coast Guard Rear Adm. Charles D. Michel told the Defense Writers Group that sequestration is devastating his cocaine interdiction effort — an $85 billon-a-year-industry. Made in primarily in Colombia, Peru and Bolivia, about 1,200 metric tons of cocaine is produced annually, with roughly 500 metric tons going to the United States.

Last year the Coast Guard managed to interdict or disrupt a third of cocaine shipments to the U.S. This year, Michel said he expects cocaine seizures to drop some 20 to 25 percent due to lack of capabilities.

“It breaks my heart to see multi-metric-ton cocaine shipments go by that we know are there and we don’t have a ship to target it. Once it gets on land, it becomes almost impossible to police up,” said Michel.

He notes that military ships and aircraft that were devoted to the mission in the past have become “scarcer” due to the sequester. The scope of the area and mission facing the Coast Guard is daunting. Their operational responsibility is 12 times the size of the continental United States.

“It is difficult to resource this mission set, and sequestration has been devastating to it,” Michel said. “At one point, it looked like the mission would receive no Navy ships.”

The admiral lamented that law enforcement agencies could not duplicate the Defense Department’s capabilities — and sadly, the drug networks have the ability to exploit their deficiencies.