Does England want its handguns back?: Survey says, Yes 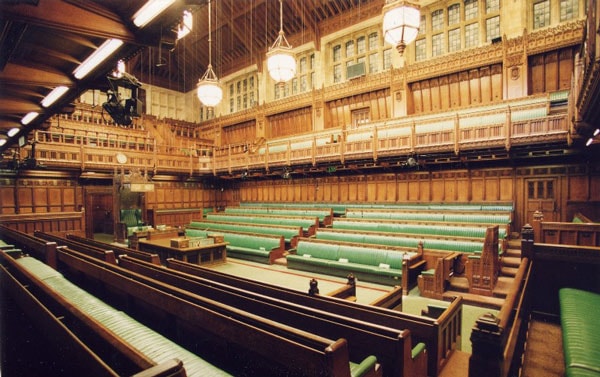 The Telegraph, a UK news website, recently asked its readers to submit ideas for proposals to be introduced in the House of Commons (similar to the US House of Representatives). And the results indicate that England wants to repeal the handgun ban currently in effect.

While many ideas were submitted, there were a few choice ideas that stood out amongst the others, including term limits on Prime Ministers and a ban on spitting – yes spitting – in public. Repealing the handgun ban took the cake however with over 8,500 votes, followed by a flat income tax with just over 1,000 votes.

So, this leaves the question: Does England really want its handguns back? It’s hard to say for sure since the survey was informal of sorts and it appears that anyone can vote on it, not just those in England. Regardless, as guns take center stage in the debate forums in America, both sides of the argument are using England as an example.

Is the “gun-free zone” of England one of the safest places in the country? (Photo credit: John O’Rielly/ SBNA)

Following the Dunblane massacre in 1996, in which 16 schoolchildren were killed, eerily similar to the United States’ tragedy at Sandy Hook last year, England passed The Firearms Act of 1997, which essentially banned handguns. Sixteen years later, it is still highly debated whether or not the act had a positive effect in reducing instances of violence in which guns were used.  As to attacks without guns, terrorists recently beheaded soldiers while civilians watched helplessly for 20 minutes.

Some sources claim that the UK has one of the lowest rates of gun deaths in the world, while others argue that gun crime – not necessarily just injuries or deaths – has skyrocketed an enormous 89 percent since England enacted its tough gun laws. Of course, as pointed out by Opposing Views, even if gun violence has increased in England to such shocking amounts, it’s still difficult to say whether that’s the result of the gun ban or if there are other, more deep-seeded, contributing factors.

In addition, there’s much controversy surrounding decisions to arm police in England. But as demonstrated in the U.S. last year, armed or not, sometimes even the police are unable to provide help when it’s truly needed.