Missouri man shot in what Sheriff believes was probably self-defense

A man was shot and killed Friday night in a quiet community in rural Missouri following a dispute with family members. Although very few details are available at this time, the sheriff states that they believe that the shooting was in self-defense.

The incident happened in the small community of Gentryville, about 80 miles east of Springfield, around 9:30 p.m. A single shot fatally struck 59-year-old Steven Compton. Details aren’t available about the dispute which led up to the shooting, but the sheriff’s department has never had any issues with Compton or the residents of the home where the shooting took place.

Lois Riley, who lives next door to the home, said that although she does not know the family very well, they always seemed like nice people. She describes them as “kind and helpful.” Yet still, the elderly woman explains, “To think someone got shot over there, something that doesn’t happen around this area, kind of makes you scared, especially if you live by yourself.”

Douglas County Sheriff Chris Degase told a local news station that although no arrests have been made, he wants to reassure residents in the area that they are safe. “This wasn’t a random shooting. It was a situation from what we have gathered so far that was strictly in self-defense the shot was fired in self-defense so I don’t think the neighbors in that area have anything to worry about at all,” he explains. 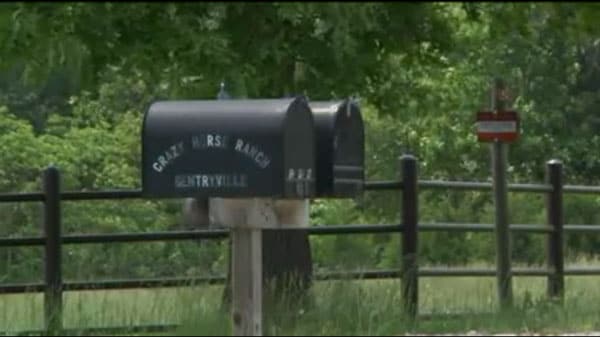 Local news reporters attempted to contact the family members involved, but they are requesting privacy at this time.