According to a devastating classified report a Pentagon advisor shared with the Washington Post, Chinese hackers have accessed designs for more than two dozen major U.S. weapon systems.

A senior official at the Defense Science Board did specifically indentify the hackers, but acknowledged they come primarily from China.

“This is billions of dollars of combat advantage for China. They’ve just saved themselves 25 years of research and development. It’s nuts,” a senior official told the Post. 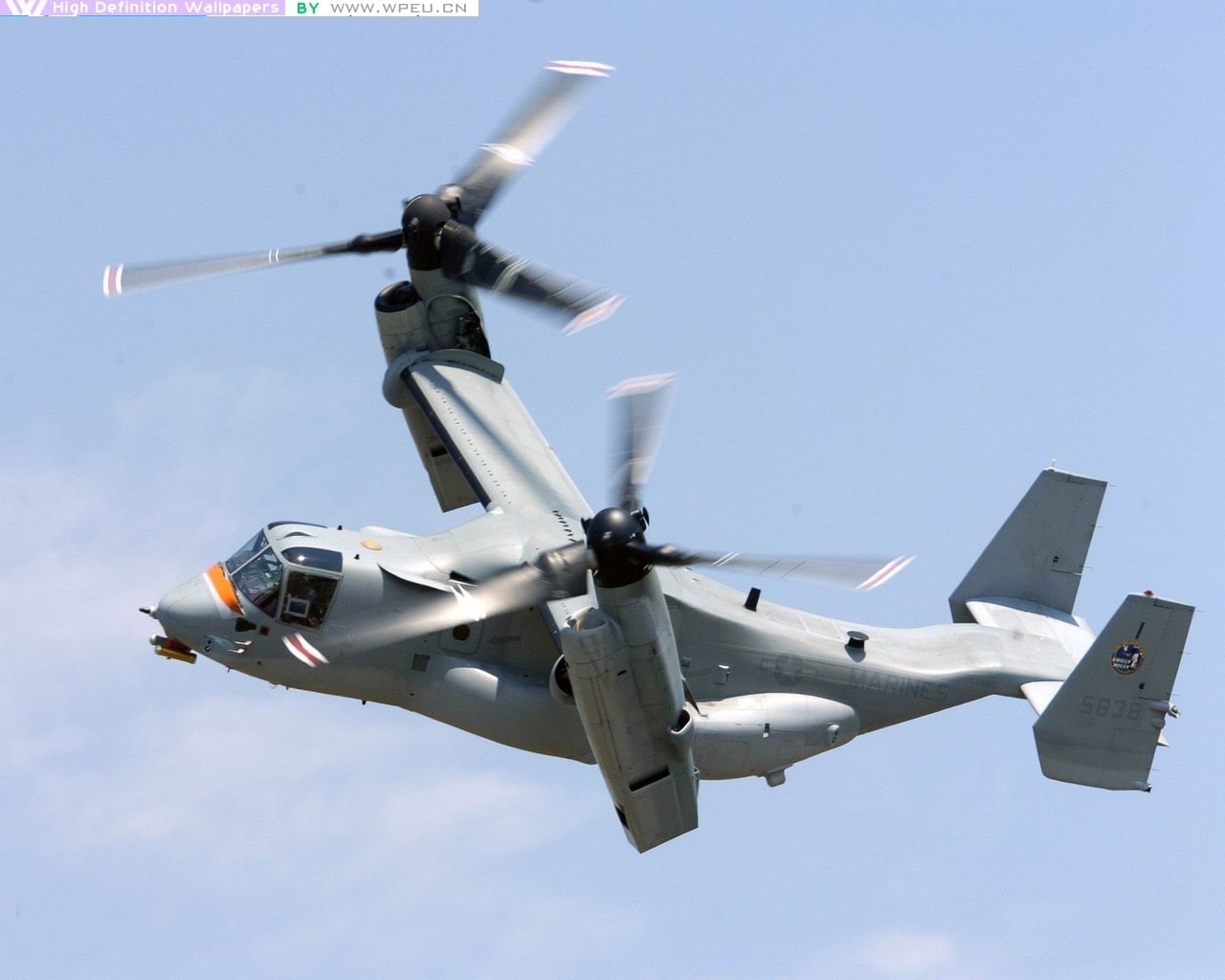 “These are all very critical weapons systems, critical to our national security. When I hear this in totality, it’s breathtaking,” said Mark Stokes, executive director of Project 2049, a think tank that focuses on Asia security issues. It’s not clear how well China can reproduce the U.S. weapons technology – it’s defense industry is plagued by corruption and over cost, often relying on second-hand Russian technology.

But if the U.S. finds itself in a full-scale conflict with an attacker exploiting cyber warfare, the results could be devastating: attacks would be expected to include denial of service, data corruption, supply chain corruption, traitorous insiders, kinetic and related non-kinetic attacks at all altitudes from underwater to space. U.S. guns, missiles, and bombs may not fire, or may be directed against our own troops. Resupply, including food, water, ammunition, and fuel may not arrive when or where needed. Military Commanders may rapidly lose trust in the information and ability to control U.S. systems and forces. Once lost, that trust is very difficult to regain.