An Oregon teenager was arrested last week for allegedly building bombs with the intent of waging a “Columbine-style” attack on his high school.

17-year-old Grant Acord will be charged as an adult with attempted aggravated murder and six counts of manufacturing and possessing a destructive device. According to investigators, six bombs were secreted away in the teen’s bedroom. 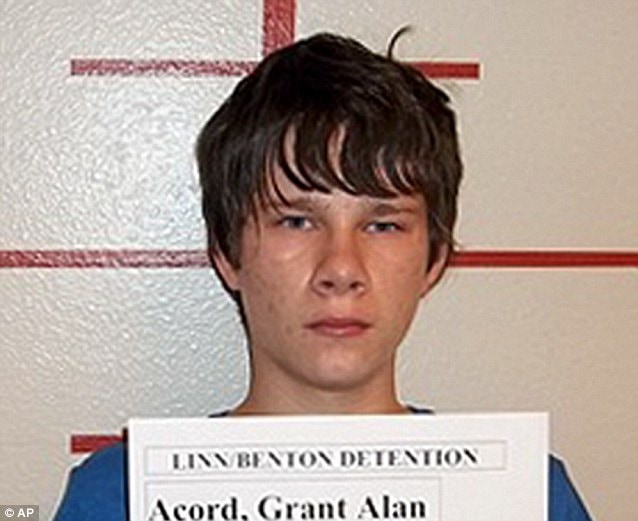 Acord, who lives with his mother in Albany was taken to juvenile hall Thursday night after cops received a call that the youngster was making a bomb to blow up West Albany High School, located 75 miles south of Portland.

The Oregon teen wrote several detailed plans to “shoot and throw bombs throughout the school,” then kill himself before engaging law enforcement, according to court documents. Several notebooks were found hidden beneath the floorboards in Acord’s room, along with two pipe bombs, two Molotov cocktails and at least two Drano bombs. One notebook contained a plan labeled “AKA Worst Case Scenario.” In the loosely stated plan of attack, Acord wrote: “Drop duffel. Light and throw napalm, unzip bag and begin firing. Cooly state: ‘the Russian grim reaper is here.’” 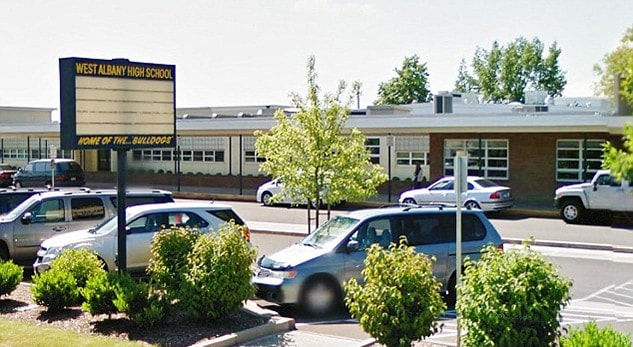 Benton County District Attorney John Haroldson said Acord’s “goal was to model the Columbine shootings with some adjustments that would make it a greater success.” The 1999 Colorado shooting spree resulted in the murders of 12 students and one teacher.

“I’m just shocked because you hear about it at other schools and other places around the world, but you never really think it’s going to happen,” said high school junior Keagan Boggs. 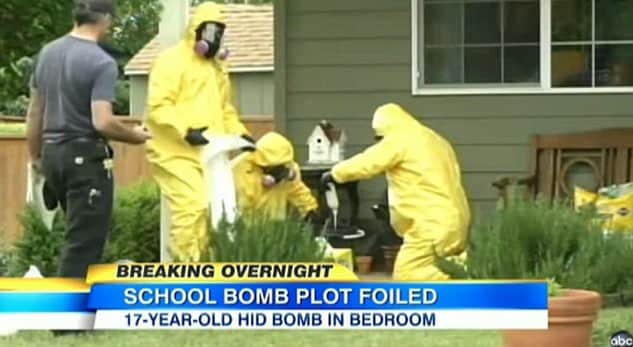 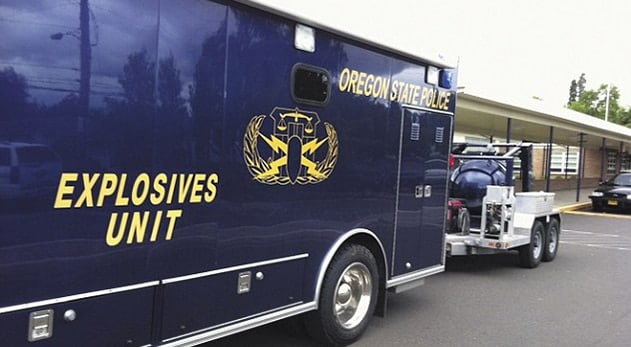