Man Threatens To Blow Up Govt. Sign Because Of Misspelling 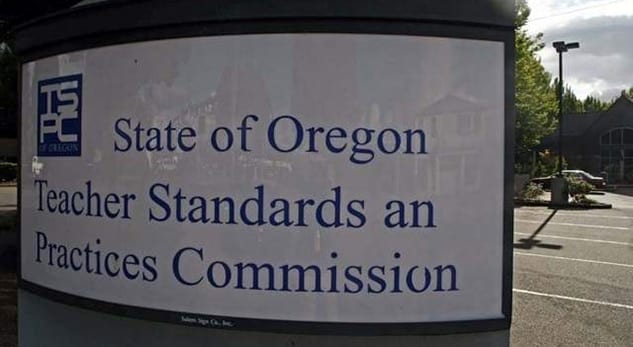 An Oregon man was so perturbed with the incorrect spelling of a government sign; he threatened to blow it up.

Leonard Burdek, 50,  of Salem, Oregon took his grammatical obsession slightly too far Wednesday when he walked into the Teacher Standards and Practices Commission office carrying a pressure cooker. He told employees he’d just tried to blow up their sign because a “d” was missing from the “and” in their sign.

“He walked quite confidently into our office as though he had a mission, and I think that was what alarmed me right off the bat,” Executive Director Vickie Chamberlain said.

The grammar gadfly told employees his bomb failed to detonate, partly because the downloaded directions contained misspellings. Burdek left after Chamberlain asked him to, taking the bomb with him.

“He was probably in here a minute and a half or so,” Chamberlain said. “If he had left the bomb, we certainly would have evacuated.”

Chamberlain called police and Burdek was found nearby in his van and arrested. Although cops found his pressure cooker, no explosives or alterations were discovered. The 50-year-old was charged with disorderly conduct.

“It looks like he was just trying to get attention,” [Salem Police Lt. Dave] Okada said.