It appears as if the U.S. Army is introducing a new weapon to get Colombian guerillas to lay down their arms. It involves voluptuous Latinas, sculpted hombres and nutty guys in bumble-bee outfits – yes, I’m talking about telenovelas aka Spanish soap operas. 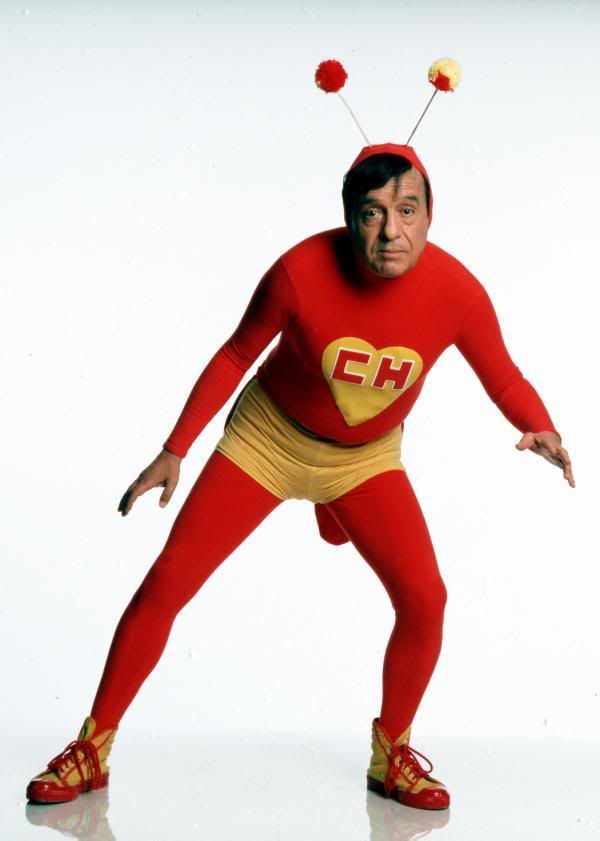 Apparently the Army’s MISO team (Military Information Support Operations) has issued a call for realistic scripts (listen up budding screenwriters) that “convey messages that promote demobilization,” or encourage armed groups to put down their weapons. They’ll be translated into 20 radio novellas, with another 8 that “shall convey messages that counter recruitment of target audiences (TAs) into illegal armed groups.”

Final approval will be reserved by the MISO team, so be prepared for inane re-writes and copious notes. Once the 16 episodes have aired, another four will focus on promoting,

“traditional family values, belief in the respectful treatment of women, democratic alternatives to violence that can furnish functioning state institutions and emerging environmental concerns in support of the U.S. and partner nation goals in Colombia, South America.”

Ana Patel of the Outward Bound Center for Peacebuildng explains the 12-minute episodes are meant to counter “FARC commanders [who] spend a lot of time telling foot soldiers that they will be killed, hurt or imprisoned if they demobilize.” The Pentagon has yet to establish a budget, but MISO teams have spent $54 million around the world in 2012 paying special forces operatives and reservists to produce and broadcast what amounts to American propaganda. With an upwards of $580 million dollars spent since fighting in Iraq and Afghanistan, MISO activities have faced criticism from Congressional investigators at the Government Accountability Office. Neither the Pentagon or Congress has “a complete picture,” of where all the money is going.

Although radio drama’s that teach people to reject criminal groups might sound innovative, they’ll be a tough sell in places like Columbia where narco-themed programming pulls high ratings. But according to Patel, “The more these issues of demobilization and reintegration are talked about publicly, the better.”