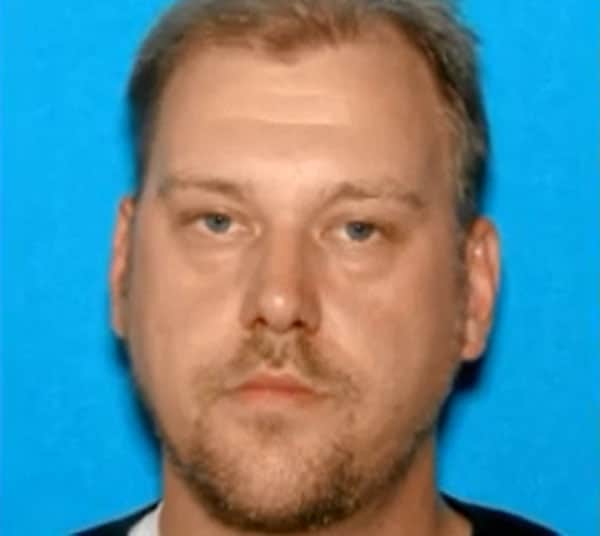 Mugshot of Corey Thompson, the homeowner who fired the warning shot.

A U.S. military veteran who served in Iraq and Afghanistan was arrested and had his rifle taken away following an incident Sunday night with a man who he says was trying to break into his home in Medford, Oregon.

The vet told the suspect that he was armed, fired a warning shot from his AR-15 and although he perhaps helped bring the wanted felon into police custody, he now faces criminal charges as well for his actions.

Corey Thompson, 36, told a local news station that he fired a warning shot into the ground when he found 40-year-old Jonathon Kinsella trying to break into his home through the back door.

According to a neighbor who lives in the same apartment complex with Thompson, this isn’t the first time that the complex has dealt with break-ins and vandalism. 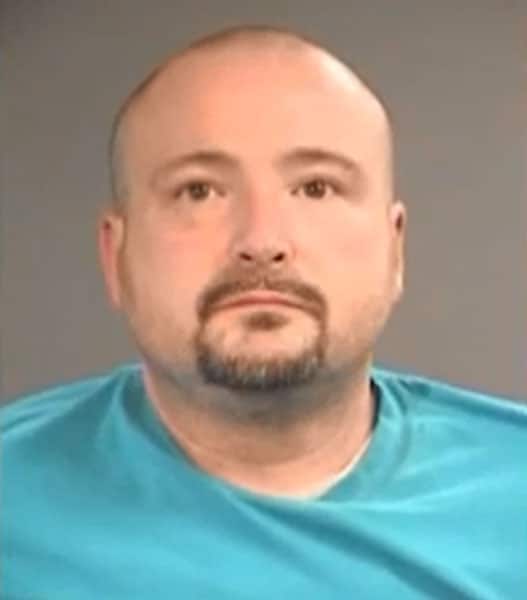 Mugshot of Jonathon Kinsella, the man suspected of breaking into the home.

While in the area, police heard the gunshot, then saw Kinsella running away. The police caught him after a short chase, and he was then arrested on four outstanding warrants, which included burglary, assault, harassment and contempt of court. Kinsella is being held without bail.

Police also arrested Thompson and charged him with unlawful use of a weapon, menacing and reckless endangering. He was cited and released.

Medford Police Lt. Mike Budreau said, “There was nothing that the suspect was doing that was aggressive enough to justify the shooting. In fact, the suspect was walking away.”

Police said that their investigation revealed that Kinsella was attempting to hide in Thompson’s backyard from the officers in the area because he had warrants out for his arrest, but he fell down while trying to climb a fence and caused a crash. They added that investigators found no evidence of criminal activity on the scene.

The calamity roused Thompson, who went to investigate with his AR-15 rifle. Thompson pointed the rifle at Kinsella and told him he was armed, according to the report. Kinsella began walking away and Thompson fired one round in Kinsella’s direction. Kinsella ran and was encountered by officers shortly thereafter. No one was struck by the bullet.

Police confiscated Thompson’s rifle and once he appears in court, provided the charges are dropped, it will be returned to him.

According to current Oregon state laws, the use of deadly force is justified only when there is a threat of imminent physical danger.