Putin's Got Guns on the Brain 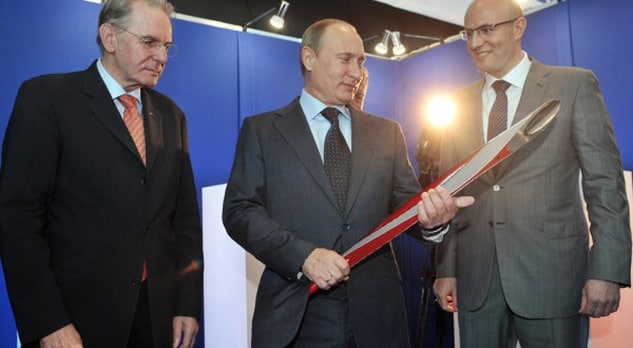 Russian President Vladimir Putin has guns on the brain – he recently compared the Olympic torch to an AK-47.

Putin paid a visit to St. Petersburg Thursday and watched the torch being taken apart and put back together. Apparently the ancient symbol’s gas tube looked similar to the AK-47’s, prompting the former KGB honcho to quip,

“No matter what you try and make in Russia, it always turns out like a Kalashnikov,” he joked.

It’s not uncommon to see the Russian president brandishing a Kalashnikov – he’s been shown shooting the storied firearm in its various forms, along with other guns, on several occasions. 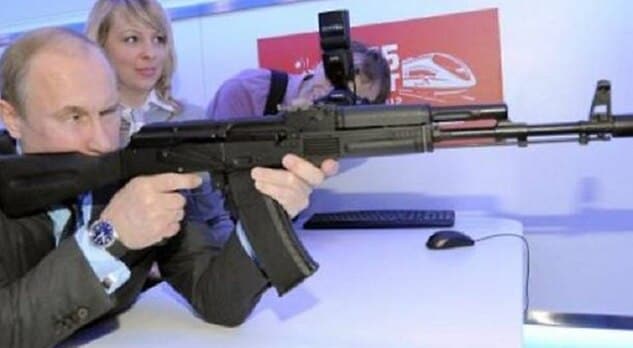