The L&O Group, the Swiss based manufacturing firm that owns SIG Sauer, has bought a controlling interest in German Sport Guns, an eclectic maker of rimfires, airguns and other defense products and who has also been supplying .22 caliber handguns for SIG Sauer USA for the past couple of years.  Along with the German small arms institution of SIG, the L&O Group owns or directs several smaller, though some no less notable, gun brands, chief among these being Mauser, Blaser and JP Sauer & Sohn.

Though an alluded to “strategic partnership” existed between the two companies for some time, the acquisition comes as GSG is beginning to make inroads in U.S. sport shooting market, thanks in no small part to the affordable pistols and military look-a-likes like the HK MP5 and AK-47 in .22 LR imported by American distributors like American Tactical.  Additionally, the fact that the SIG 1911-22 is simply a rebranded GSG 1911 did not go unnoticed by many handgun shooters and, at $350 versus the $400 and up SIG, the GSG 1911 plinker has found acceptance in the U.S. as a low cost training gun and a cheap, reliable and low caliber handgun for new shooters (though SIG fanboys and girls still seem happy to pay an extra $50 for the name). 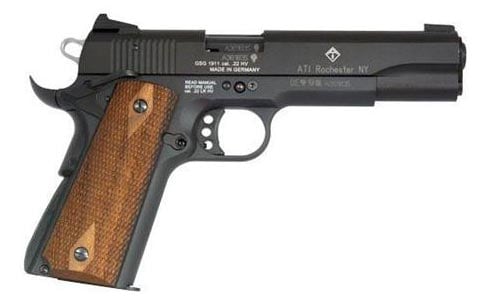 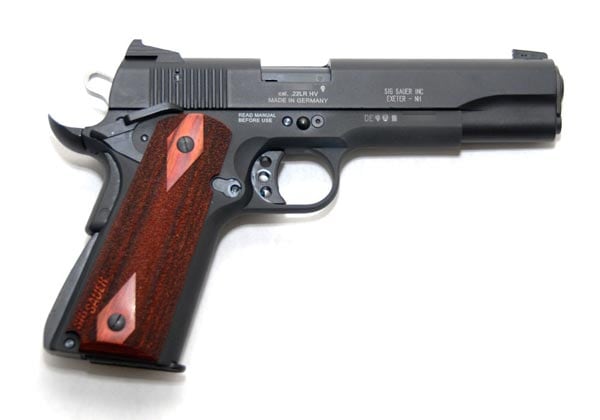 Likewise, German Sport Guns (which was founded in 2002) made a statement that they will continue to concentrate on North American sales, implying their work with SIG will continue. Many questions come to Guns.com’s mind, but the biggest one we have is how this change in ownership will affect the direction of the company. More specifically, will German Sport Guns expand their support role with SIG, making other familiar products or can we expect some new original designs bearing the GSG label.  Will American shooters even take notice? 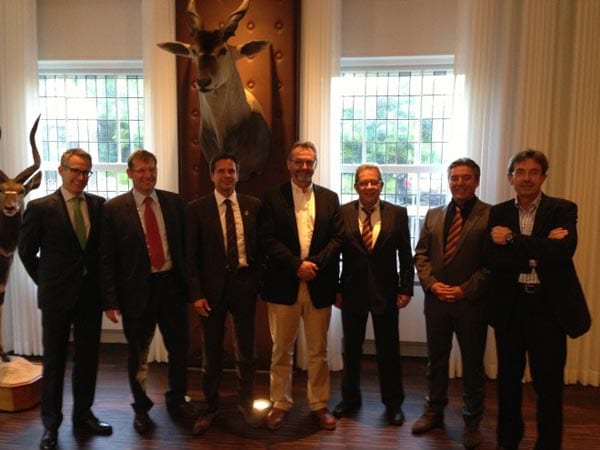 Representatives for GSG, L&O Holding and SIG Sauer did not respond to Guns.com’s request for a comment on this new partnership.