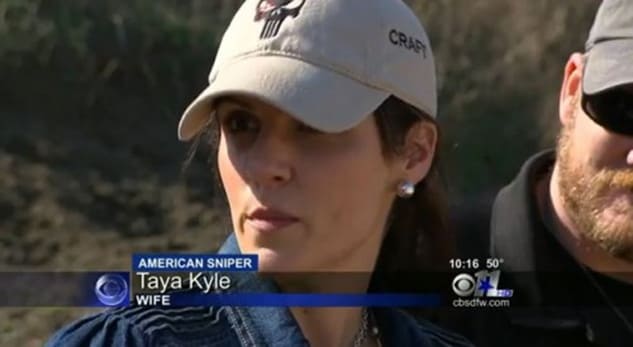 It appears as if Jesse Ventura, former Navy SEAL and governor of Minnesota, is suing the widow of “American Sniper,” Chris Kyle. 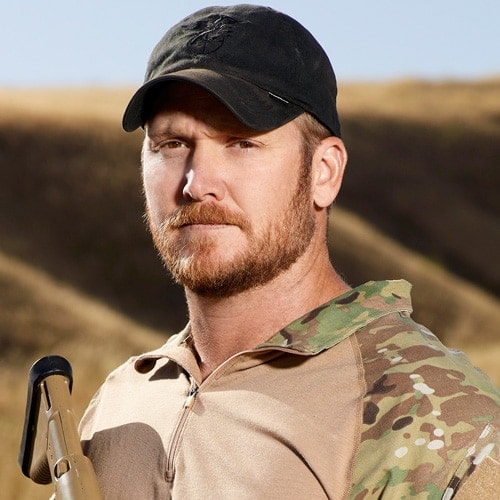 Apparently the lawsuit stems from Kyle’s writing about an alleged fight he had with Ventura in which he knocked the ex-wrestler to the ground outside a bar.

Ventura initially sued Kyle for defamation, but re-filed the suit against his wife, Taya, after the SEAL sniper was killed. Lawyers for Ventura argue that the suit is still valid because his book “American Sniper” continues to sell and will soon be made into a movie.

In January 2012 Kyle spoke of the fight, claiming he punched Ventura after he was making anti-war statements.

Ventura denies the entire incident. And he thinks the lawsuit is necessary because Kyle’s wife is still profiting from the book. But according to Kyle’s lawyer,

“Continuing this action will serve no useful purpose, and likely will promote public perception of Jesse Ventura as someone who has little or no regard for the feelings and welfare of surviving family members of deceased war heroes.”