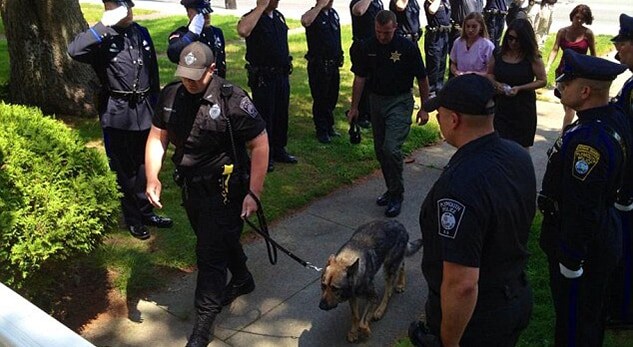 A Massachusetts police dog got a stirring send off as over a dozen officers saluted the two and a half year old German Shepherd on his way to be put down.

‘It is with deep regret and sorrow that I announce the retirement of my partner K-9 Kaiser. Kaiser was recently diagnosed with severe kidney disease/failure … [He] battled this disease with vigor and toughness like I have never seen before.’ Kaiser’s health suffered a rapid decline after the diagnoses, forcing his handler to make the “heart wrenching” decision to put him down. News of the send off went viral after a photo of a sad-looking Kaiser being led into the animal hospital flanked by over a dozen police officers was posted to Reddit.

Kaiser joined the Plymouth police force in March 2011 and went on to have an accomplished career, leaving behind tales of his “legendary finds and the countless ass kicking of bad guys.”

Lebretton thanked the officers for their expressions of sympathy and praised his K-9 partner, ‘Kaiser taught me more about myself and my profession than I could have ever taught him. I feel privileged to have had a front row seat to witness his bravery and heroic actions.’ 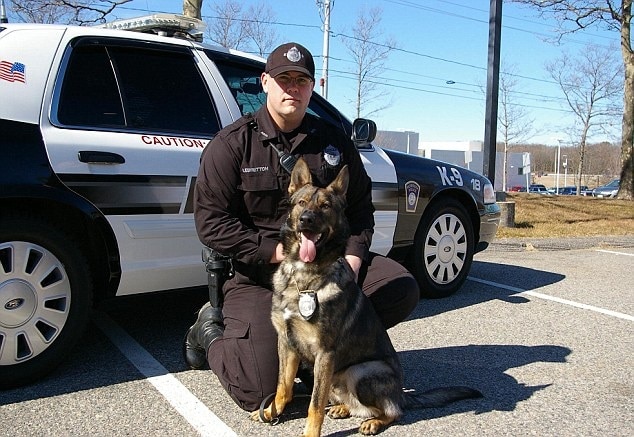 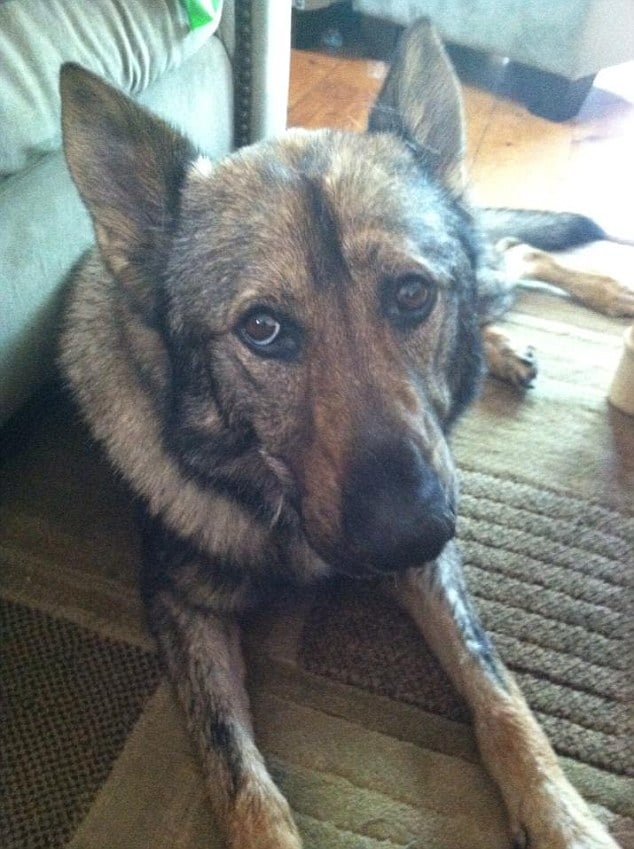