SC Homeowner Shot, Killed Parolee Who Broke into Home with a Shovel (VIDEO) 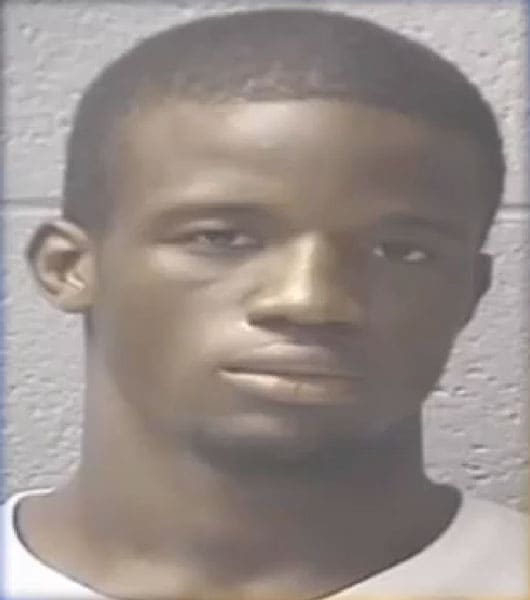 A South Carolina homeowner shot and killed a man during a home invasion Sunday night in what was believed to be an attempted burglary. A local news station reported that the incident occurred around 11:00 p.m. in Orangeburg, about 75 miles northwest of Charleston.

According to the Orangeburg County Sheriff’s Office, 21-year-old DeShawn Randolph used a shovel to break through the back window of the home. Only when he got inside, he came face to face with the armed homeowner, a single father whose daughter was not home at the time. At some point during the confrontation, the homeowner, who has not been identified, fatally shot Randolph.

Neighbor Michael Spigner can’t understand why Randolph would target the home in the first place, as it was obvious that it was occupied at the time.

“When I pulled up his lights were on, and his car was home, so why would you break into somebody’s house or try to do some bodily harm to somebody if you see lights and the car at home,” he said.

But this wasn’t the first time residents of the neighborhood had crossed paths with Randolph either.

Marion Ammonds recalls back in 2010 when he was building a house for his daughter about a mile away and found a broken window. Upon entering the house he found Randolph, who had cut his hand breaking into the home.

Ammonds, who was also armed at the time and pointing his gun at Randolph, told him to drop the cutters then lay down on his stomach. He complied, but Ammonds said that the then 18-year-old was bold enough to reach into his pocket. Not knowing what he was reaching for, Ammonds stated that he knew he could have shot him, but he didn’t. It turned out Randolph was reaching in his pocket for a cell phone. He wanted to make a phone call, but Ammonds told him no.

Randolph apparently also begged Ammonds to let him go, but he refused. Ammonds admits, “I was relieved when I saw the blue lights, I could see them flashing through the mini-blinds and that was a big relief when the officers arrived there.”

Randolph had served over a year for breaking into Ammonds’ home and was still on parole when he broke into the home Sunday night.

Neighbors say it’s a no-win situation for all of those involved. Spigner said, “My sympathy goes out to the family that lost their loved one but when you’re unjust it [doesn’t] profit.”

Spigner also said that he thanks God that the homeowner’s daughter was not home at the time, saying that the situation would likely have been very traumatic for her, as it was for the homeowner.

“From the emotion and the expression he had on his face it really took something out of him,” he said.

An investigation is ongoing and no charges have been filed against the homeowner.