Assassin’s Lair: Lee Harvey Oswald’s House Could Be Yours For $500k (PHOTOS) 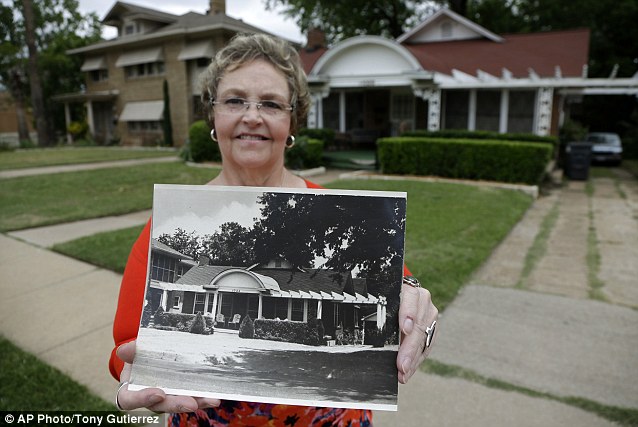 Kennedy assassination aficionados take notice: a piece of the infamous incident is on the auction block – Lee Harvey Oswald’s former house is up or sale. And all you need is a measly $500,0000.

Oswald rented a small room at the 1026 North Beckley Avenue house in Dallas, TX weeks before he assassinated President John F. Kennedy. Current owner Patricia Hall decided to put the property up for sale due to the tragedy’s upcoming 50th anniversary.

“I understand the significance of the history of this house. It doesn’t matter if you believe in a conspiracy or the lone gunman. The fact is that Lee Harvey Oswald lived here, ” said Hall. 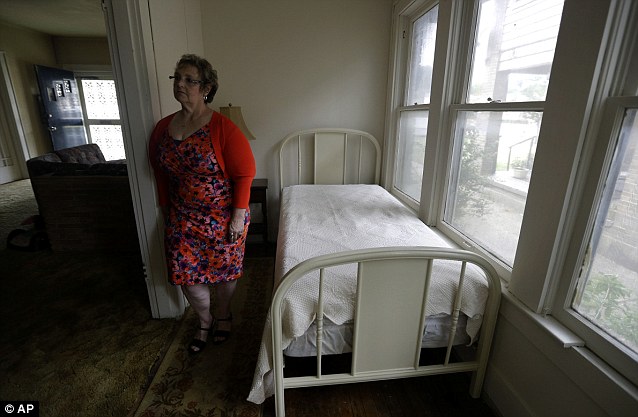 The 5×14 foot room was rented from Hall’s grandmother, Gladys Johnson, who lived in the main house. Oswald stayed in the tiny studio while he worked at the now infamous Texas School Book Depository. On weekends he returned to the suburbs to live with his wife.

The former Marine and communist sympathizer returned briefly to the house on November 22, 1963, about 30 minutes after President Kennedy was shot and killed in Dallas. Hall’s grandmother, a JFK supporter, was deeply saddened by her connection with Oswald and claimed:

“My grandmother was very embarrassed and humiliated that her home would be associated with someone that would do something like that. She began getting death threats. She received a lot of hate mail.” 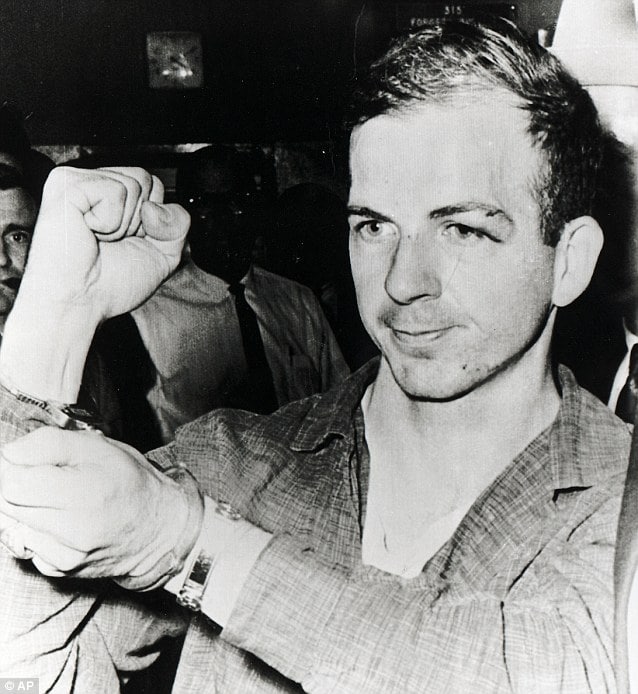 Here’s a quick rundown for those not familiar with the JFK assassination: