Nazi War Junkies – Crystal Meth in the Third Reich & Beyond 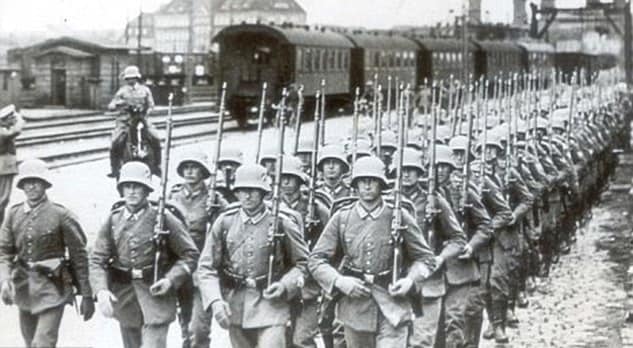 Americans know the dangers and the faces of crystal meth, but according to Der Spiegel, “few know that the drug can be traced back to Nazi Germany.”

First used by the Third Reich to keep pilots and soldiers alert during battles in World War II, “Pervitin,” claimed to be an “alertness aid to maintain wakefulness.” The highly-addictive methamphetamine compound was launched in 1938 by drug maker Temmler Werke. It immediately caught the eye of “high-ranking army physiologist Otto Ranke, who saw it as a true miracle drug that could keep tired pilots alert and an entire army euphoric.”

Between 1939 and 1945, more than 200 million pills were given to the Wehrmacht and Luftwaffe. German soldiers nicknamed it “Panzerschokolade” or “tank chocolate.” According to one pharmacologist, “The Blitzkrieg was fuelled by speed. The idea was to turn ordinary soldiers, sailors and airmen into automatons capable of superhuman performance.” 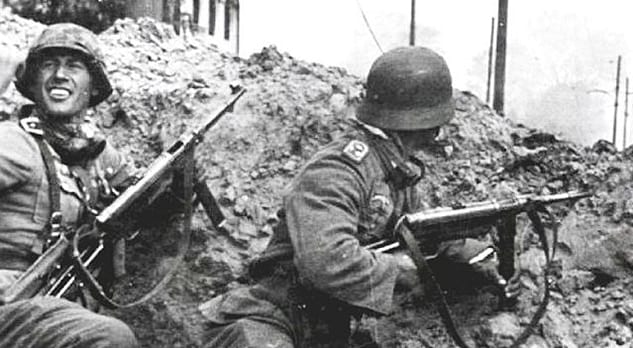 And it worked. On the Eastern Front, where some of the most savage fighting of the war took place, Germans used Pervitin in massive quantities. As one Nazi medical officer explained,

“I decided to give them Pervitin as they began to lie down in the snow wanting to die. After half an hour the men began spontaneously reporting that they felt better. They began marching in orderly fashion again, their spirits improved.”

Shockingly, Pervitin was supplied to the German military for decades. In West Germany, soldiers continued to use the prescription methamphetamine until the 1970s. And East Germany didn’t discontinue use until 1988.

Black market methamphetamine quickly spread throughout the world, particularly in America where it provided motorcycle gangs such as the Hells Angels, a lucrative source of income. Meth was no longer compressed in tablets, but instead, sold in a crystallized form. And the rest, as they say, is history… 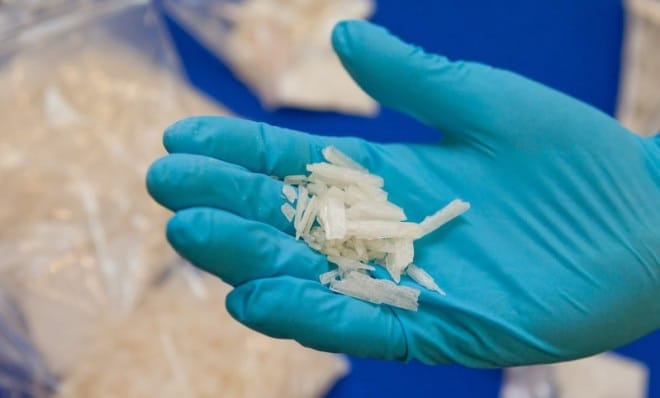