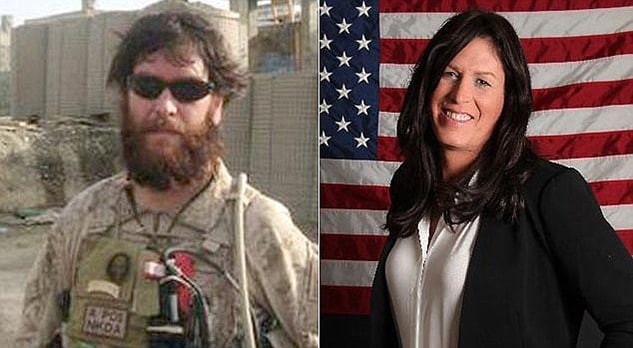 A battle-tested former U.S. Navy SEAL has come out to say she’s a transgendered woman. 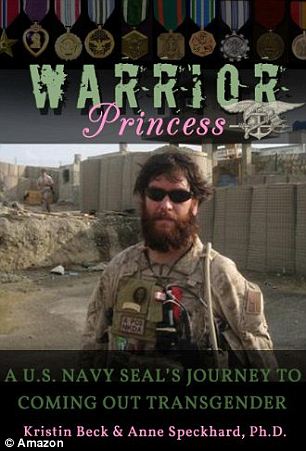 Fighting on some of the most dangerous battlefields in the world, Kristin Beck, formerly Chris, served a total of 20 years in Navy. After Beck was discharged she realized the life she was living wasn’t life the she wanted. And that’s when her transition began. According to Anne Speckhard, the co-author of Beck’s biography “Warrior Princess,” “Chris really wanted to be a girl and felt that she was a girl and consolidated that identity very early on in childhood.”

Apparently Beck suppressed that secret for decades. As a SEAL she managed to overcome some of the most arduous training the world had to offer — even growing a beard as she fought on the front lines in the Middle-East.

Former SEAL, Brandon Webb, who served on a different team as Beck, said her reputation was good and by all appearances, a “consummate guy’s guy.” Although “he considered living as the woman he felt himself to be for a very long time … while he was serving as a SEAL he couldn’t.” 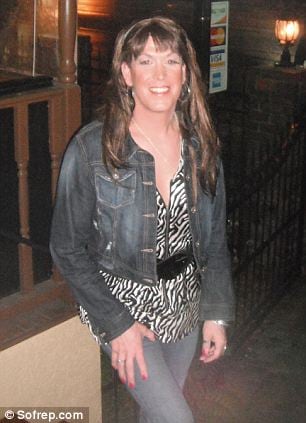 According to the book, “For years Chris had turned off his sexuality like a light switch and lived as a warrior, consumed with the battle — living basically asexual. For Chris the other SEALs were brothers and in the man’s man warrior lifestyle, even if he had wanted to entertain sexual thoughts, there really was never any time to be thinking too much about sexuality.”

Beck’s impetus for the book was book “to reach out to all of the younger generation and encourage you to live your life fully and to treat each other with compassion, be good to each other, especially in your own backyard (where it be high school or your community).”